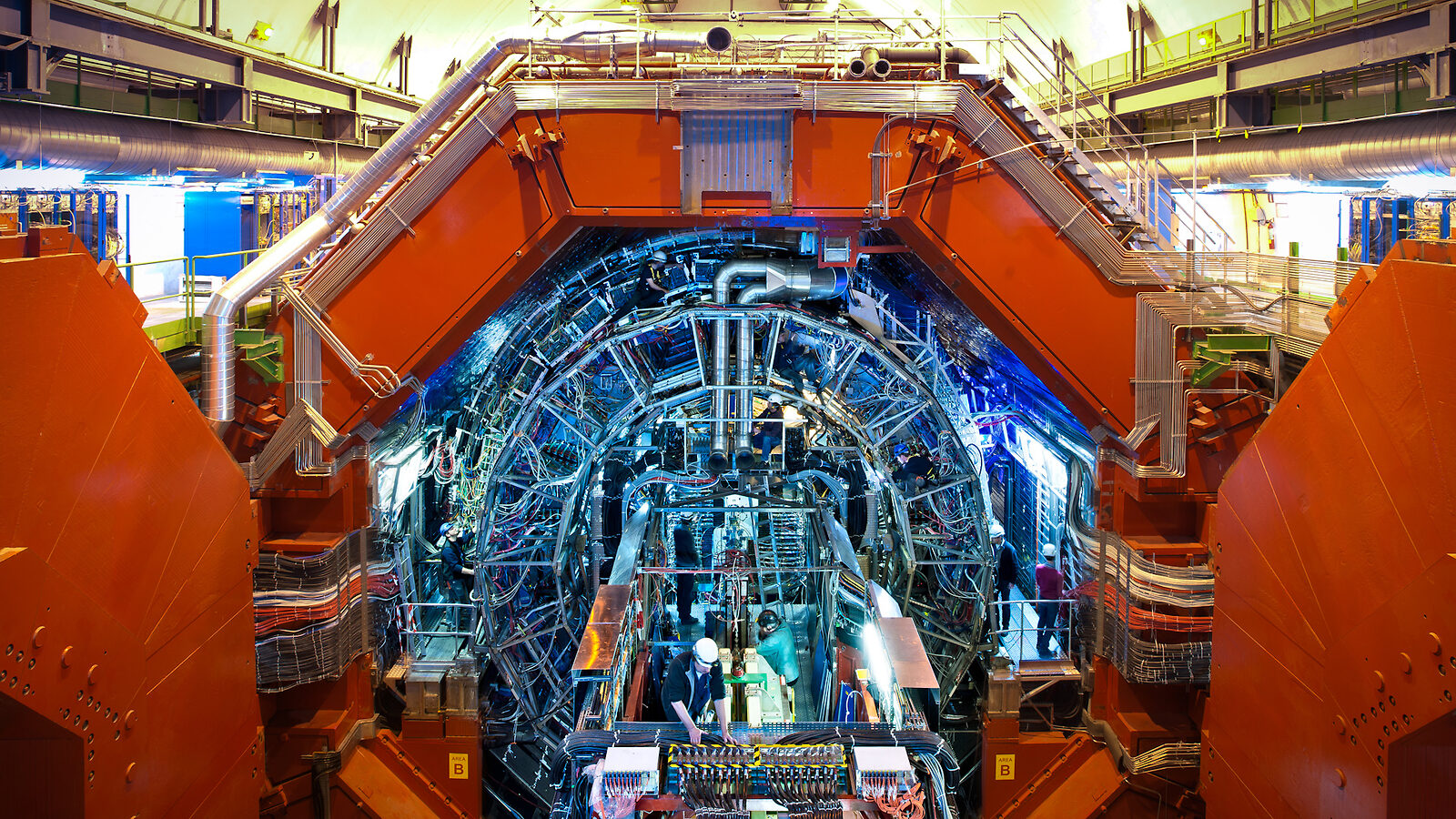 Alphabet Inc.’s Google plans to spend several billion dollars to build a quantum computer by 2029 that can perform large-scale business and scientific calculations without errors, said Hartmut Neven, a distinguished scientist at Google who oversees the company’s Quantum AI program. The company recently opened an expanded California-based campus focused on the effort, he said.

“We are at this inflection point,” said Dr. Neven, who has been researching quantum computing at Google since 2006. “We now have the important components in hand that make us confident. We know how to execute the road map.”

“Quantum computing represents a fundamental shift, because it harnesses the properties of quantum mechanics and gives us the best chance of understanding the natural world,” Mr. Pichai said at the virtual event.