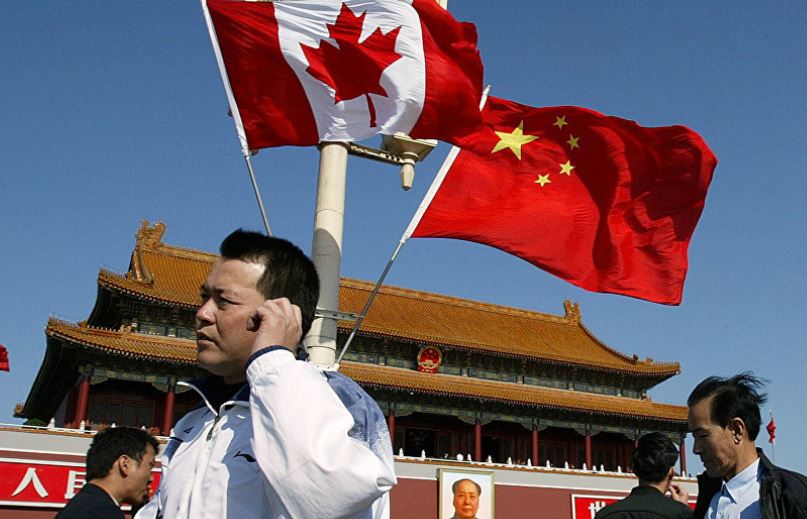 One of the pioneers of gay rights movement, Jonathan Rauch, thinks that the Vancouver Pride Society is on the wrong track in banning UBC and the Vancouver Public Library from the Pride Parade.

CD Howe CEO William BP Robson laments that while government spending is out of control, the CRA relentless push to squeeze every last cent from taxpayers.

Accusations of anti-semitism have dogged UK Labour Leader, Jeremy Corbyn since his election as leader in 2015 – and some Labour Party members are saying they’ve had enough.

Butts is back but the goofy goes to Canada’s Global Affairs who did a bang up impression of the Chinese government when it comes to free speech.