Gold Stocks: Get Ready, Get Set….. 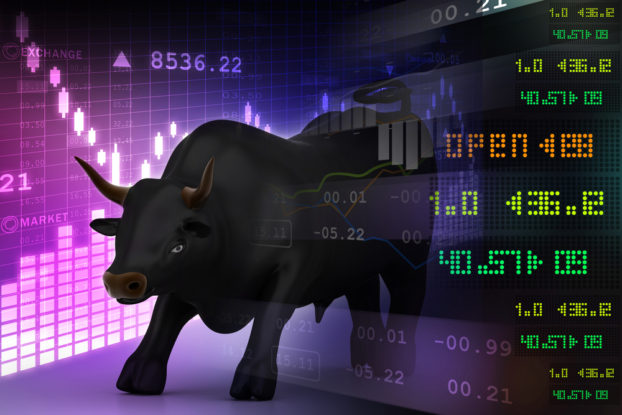 Featured guest Paul Beattie of BT Global whose fund since inception in 2006 has more than doubled the return of the TSX. Paul answers Michael’s questions on interest rates, the economy, the Canadian Dollar, real estate. Paul sent us a note last week saying it might be time to look at gold stocks, so Michael grills him to list his exceptional picks in that area.

…also from Michael: The Impact of Amazon’s “Just Walk Out Technology”