Gold Rally Back On Track As Geopolitical Concerns Grow 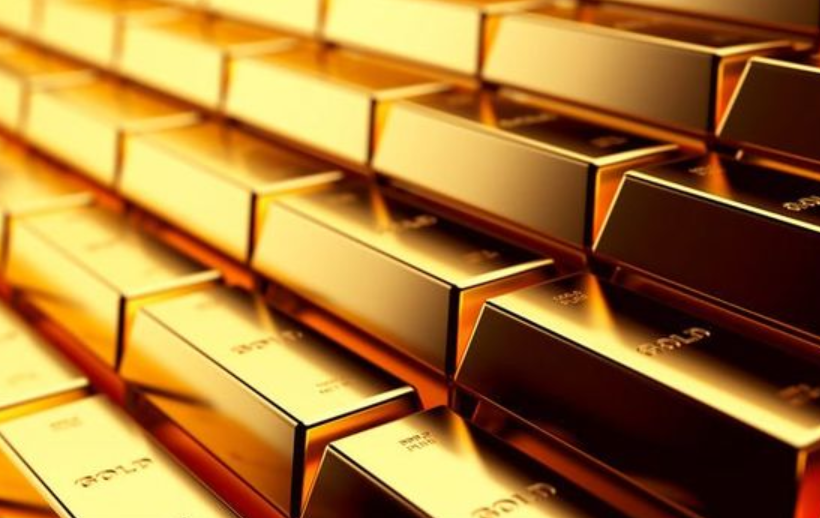 Just a few days ago, this year’s fairy tale gold rally–the biggest in six years–was stopped in its tracks after the U.S. and China struck a trade war truce that the market deemed good enough. Prices plunged nearly two percent on Monday to a more than one-week low of $1,381.51 per ounce—the biggest one-day decline since November 2016. But as gold bulls have continually rhapsodized, they are firmly in control, and it would take more than a half-hearted ceasefire to stem the tide.

After dipping below $1,400 on Monday following a tentative agreement between Presidents Trump and Xi to put on hold the ongoing tariff war, spot gold prices have once again breached the pivotal $1,400-an-ounce mark to trade as high as $1,433.80 on Wednesday morning, up 1.5 percent. The gold bull market remains alive and well, sparked by increased open interest, higher volumes, higher closes and higher moving averages.

The rally is being driven by bargain hunting as overall risk appetite continues to diminish amidst a flurry of weak economic data fueling fears of a slowing global economy as well as President Trump’s latest move to create a ‘super-dove’ Fed….CLICK for complete article