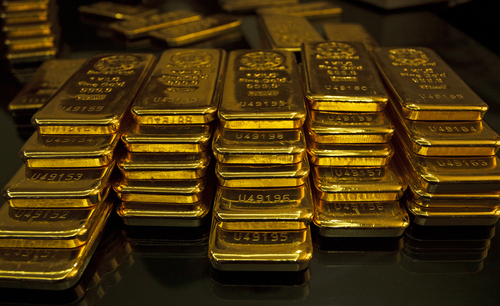 The rally in the gold price regained momentum on Monday as investors continue to pile into hard assets amid a flood of easy money on financial markets in the developed world and expectations of a prolonged period of ultra-low interest rates and currency debasement.

Gold for delivery in August, the most active contract on the Comex market in New York with 17 million ounces traded by early afternoon, touched a high of $1,823.40 an ounce, just short of a near 9-year high.

Bloomberg reports, according to Citigroup’s third-quarter commodities outlook, the price of gold “is expected to climb to an all-time high in the next six-to-nine months, and there’s a 30% probability it’ll top $2,000 an ounce in the next three-to-five months.” CLICK for complete article