Gold: Parameters for an “All Clear Signal” 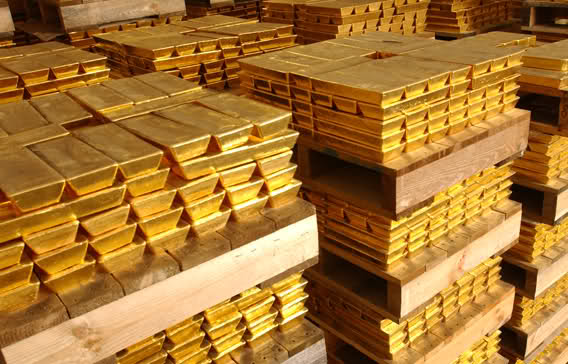 Don’t forget we need two consecutive closes above $1,650 on gold before we can give the “all-clear” signal. – Peter Grandich

Ronald-Peter Stöferle: “Mining Shares Are One Of The Most Underweighted Sectors In The Globe At The Moment”

We had another confirming conversation on the strength and durability of the current bull market in gold.

When asked about the current market sentiment Ronald said, “At the moment the sentiment is at the most bearish levels since 2008-2009, which for a contrarian is a very positive sign…I think during the correction we’ve seen all the speculative demand kind of being washed out.”

In regards to an important pillar of strength underneath the gold price Ronald explained that, “Negative real interest rates are by far the most important factor….

A little fun from Peter Grandich: “Sex has been used to get man’s attention throughout history. Perhaps this is needed for American men to wake up to the enormity of the debt problem”