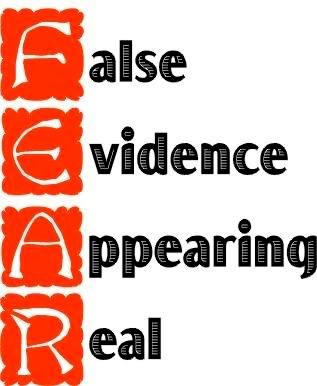 Special Offer For Website Readers: Please send me an Email tofreereports4@gracelandupdates.com and I’ll send you my free “Ultra Juniors” report! While these stocks are ultra-risky, some of the smallest junior gold stocks have already scored “ten bagger” gains in just two months. I’ll show you five more that could be poised to do the same thing, if gold moves above $1400!

Note: We are privacy oriented. We accept cheques. And credit cards thru PayPal only on our website. For your protection. We don’t see your credit card information. Only PayPal does. They pay us. Minus their fee. PayPal is a highly reputable company. Owned by Ebay. With about 160 million accounts worldwide.

Written between 4am-7am. 5-6 issues per week. Emailed at aprox 9am daily.