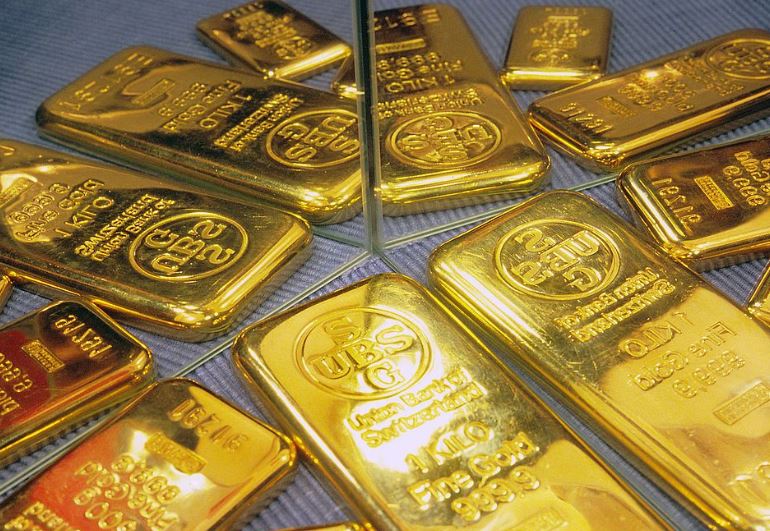 Way back in January, I showed you that the price of gold had beaten the S&P 500 Index over a number of different time periods, including the month, quarter, year… and even the century (so far!).

Last week it was brought to my attention recently—in a tweet by Charlie Bilello, director of research at Pension Partners—that the yellow metal has also outperformed arguably the greatest living investor, Warren Buffett.

For the 20-year period, gold has returned more than 485 percent, beating Warren’s Berkshire Hathaway, which was up 426 percent.

Granted, gold saw an unusually strong rally in the 2000s, while equities were knocked down hard during the dotcom bubble and financial crisis. But that’s precisely my point. Those who had the prudence to diversify their portfolios during this period—and not just in gold but also bonds, real estate and more—were in much better shape than some other investors….CLICK for complete article