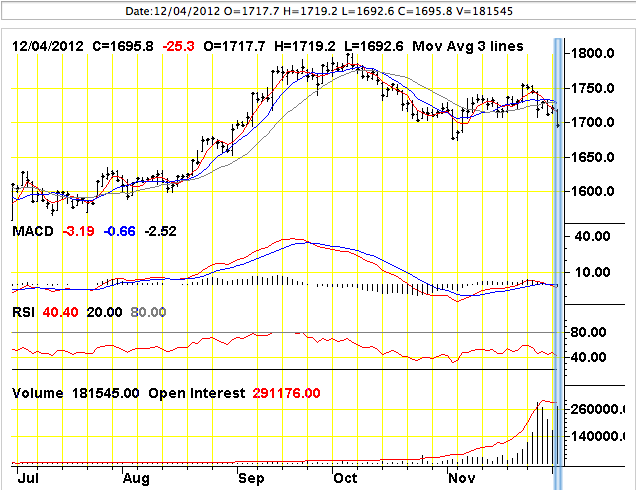 Porter calls it “the best business in the world.”

But a well-run business in Porter’s favorite sector will routinely not only get all the capital it needs for free, it will actually be paid to accept it.

* We’re talking about insurance… And the best insurance companies make sure the premiums they charge are greater than the risks they accept by extending insurance. These companies make a profit on underwriting. That’s why Warren Buffett loves insurance so much and used it as the building block for his $217 billion holding company, Berkshire Hathaway.

In his 2011 letter to investors, Buffett wrote:

Insurers receive premiums upfront and pay claims later. In extreme cases, such as those arising from certain workers’ compensation accidents, payments can stretch over decades. This collect-now, pay-later model leaves us holding large sums – money we call “float” – that will eventually go to others.

Meanwhile, we get to invest this float for Berkshire’s benefit… If our premiums exceed the total of our expenses and eventual losses, we register an underwriting profit that adds to the investment income our float produces. When such a profit occurs, we enjoy the use of free money – and, better yet, get paid for holding it.

Paulson, who became a billionaire with his bet against sub-prime housing in 2007, now holds 21.8 million shares (around $3.67 billion) in the SPDR Gold Trust (GLD) – the biggest gold-backed exchange-traded fund. According to the most recent regulatory filing available, that makes him the biggest shareholder, with 4.9% of the fund. His holding represents about 66 tons of gold… meaning he controls more gold bullion than countries like Brazil, Bulgaria, and Bolivia hold in their reserves. Paulson also owns $1 billion of AngloGold Ashanti stock, in addition to smaller stakes in many other gold-mining stocks.

Paulson has been bullish on gold for years… He even has a fund that’s denominated in the precious metal. And he understands the correct way to view gold…

“We view gold as a currency, not a commodity,” Paulson told Bloomberg in June. “Its importance as a currency will continue to increase as the major central banks around the world continue to print money.”

Paulson and Soros aren’t the only ones who think gold is a good idea right now.

Michael Mullaney, a chief investment officer at Boston’s Fiduciary Trust – which manages $9.5 billion in assets – said, “We see gold as a hedge against the follies of politicians. It’s a good time to garner some protection in portfolios by having some real assets like gold.”

And Alan Gayle, a senior strategist at Ridgeworth Capital Management in Virginia – which has $47 billion in assets under management – said, “It looks as though global monetary stimulus is likely to continue, particularly in the wake of growing fiscal austerity. That puts pressure on the monetary authorities to stimulate the economy and that will debase the currencies and put a bid under gold.” Other than the U.S. becoming the dominant player in the global energy market, one of the major benefits of the U.S. shale boom is a resurgence in domestic manufacturing.

Natural gas is a major cost for manufacturers (from steel to chemicals). And as a result of oversupply, low natural gas prices will attract manufacturers to the U.S. My colleague Dan Ferris calls this phenomenon the “American Industrial Renaissance.” He wrote about it in today’s DailyWealth.

Thanks to new drilling technologies, we are unlocking vast new supplies of natural gas in underground shale formations across the country. The increased supply has pushed prices lower. And lower natural gas prices improve the profitability and competitive edge of many American industries – including chemicals, plastics, cement making, steel, power generation, and transportation.

Cheap natural gas produced from the U.S. shale revolution has transformed America into “the low-cost industrialized country for energy,” according to the Wall Street Journal. Savings on input costs can increase profits… which gives U.S.-based manufacturers a huge competitive advantage. Shopping malls weren’t the only places receiving an influx of shoppers on Black Friday: According to the FBI, the day after Thanksgiving saw record gun sales, with 154,873 checks conducted, a 20 percent increase from last year.

Store owner Nesby said that sales at his store had been busy all week, noting that, following the presidential election, gun owners are concerned about new regulations. Nesby also cited a 15 percent increase in sales among women seeking guns for personal protection..”