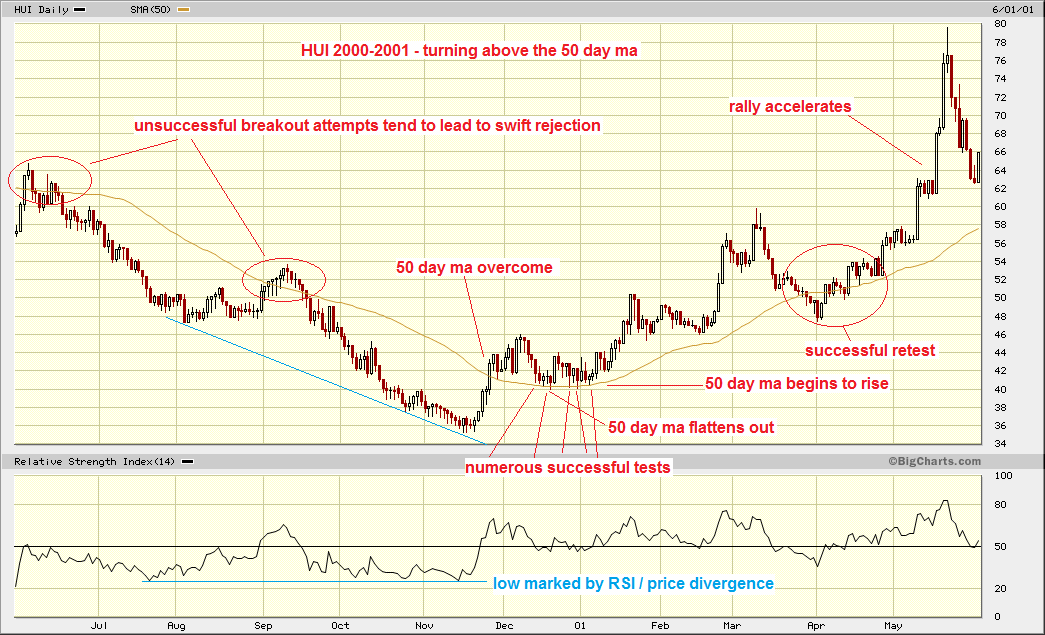 The Perverse Focus on the FOMC and Jobs Data

This week will bring the types of news that are generally considered to be among the most important for gold – the FOMC statement, as well as the July payrolls report (which in turn derives its perceived importance from its effect on central bank policy). It should be pointed out here that it actually makes very little sense for the market to focus on these data points (even though it is clear that the focus exists and cannot be ignored).

Let us consider the payrolls report first: what does it actually tell us? In reality it is a fairly meaningless datum. Not only is it merely an account of the past, it is not even a particularly precise account of the past. The report gets revised several times (at least thrice if memory serves, with the final revisions being done a full year after the report’s first publication, when the BLS does its annual revisions). Even the thrice revised version of the report isn’t really all that meaningful. After all, the employment statistics are collated in such a manner that all those who are long-term unemployed and considered ‘discouraged’ are simply no longer counted as unemployed, even though that is what they are. Lastly, even if there were some way of obtaining a perfect payrolls report, it would not really mean much or tell us anything about the future. Employment is a lagging economic indicator. The economy could well be in recession already, even in the face of employment data that still ‘look good’.

That is in fact what happened in late 2007: in hindsight it was determined that the economy entered a recession in late 2007, even though most of the real time economic data releases at the time – including payrolls data –  appeared to still look fine. In fact, the Fed, whose reaction to economic data is what the market really cares about, still proclaimed in summer of 2008 that the US economy was likely to ‘avoid a recession’. At the time, the recession had been in train for more than half a year already. In short, the Fed is not only incapable of forecasting an economic downturn, it is not even able to recognize a recession that is staring it right into the face.

Now let us consider the FOMC statement, which this month may contain news about the planned ‘tapering’ of ‘QE’ as well as refined ‘forward guidance’ regarding the Fed’s interest rate manipulations. Fresh Hilsenblather to that effect has been published late last week, entitled: “Up for Debate at Fed: A Sharper Easy-Money Message”. Apparently we need a more forceful reminder that there will be easy money for as far as they eye can see, or for however long it takes for easy money to bring the economy to utter ruin, whichever comes first.