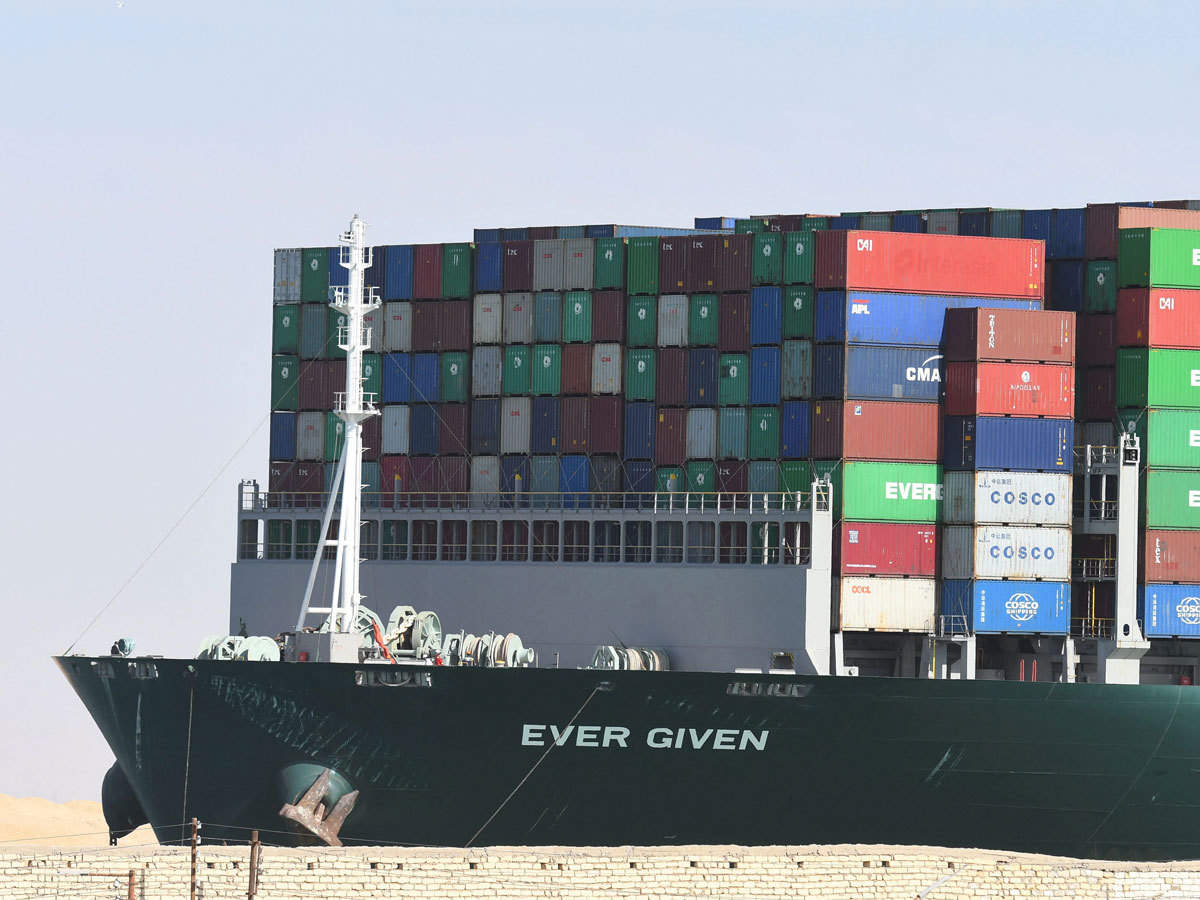 If you think the ultimate reason the Suez Canal got blocked last week is because container ships are getting too big, get ready for the future. The next few generations of cargo vessels are going to make the Ever Given look like a bath toy.

Big enough to carry 20,124 twenty-foot equivalent units, or TEUs — the standard measure for cargo, representing a single shipping container — the Ever Given was one of the world’s largest such vessels when it was launched in 2018. The first container ship to break the 20,000 TEU mark had been at sea for less than a year. One famed 1999 study, written at a time when the largest boats carried less than 8,000 TEUs, argued it would prove impossible to build craft bigger than 18,000 TEUs.

The Ever Given, finally floating on its way again, is now distinctly in the second class of mega freighters. There are nearly 100 ships carrying more than 20,000 TEUs on the seas or under construction, and the bigger vessels being assembled in Chinese and South Korean shipyards are mostly around the 24,000 TEU mark. A quarter of the capacity moved by the world’s largest container line, AP Moller-Maersk A/S, is on boats above the 17,500 TEU mark.

That’s unlikely to be the end of it. Chinese shipyard Hudong-Zhonghua Shipbuilding Group Co. has already registered designs for a 25,000 TEU vessel, and it has become relatively commonplace to predict that 30,000 TEU monsters will be plowing the oceans before the decade is out.