Germany on the Threshold of an Unprecedented Radicalization 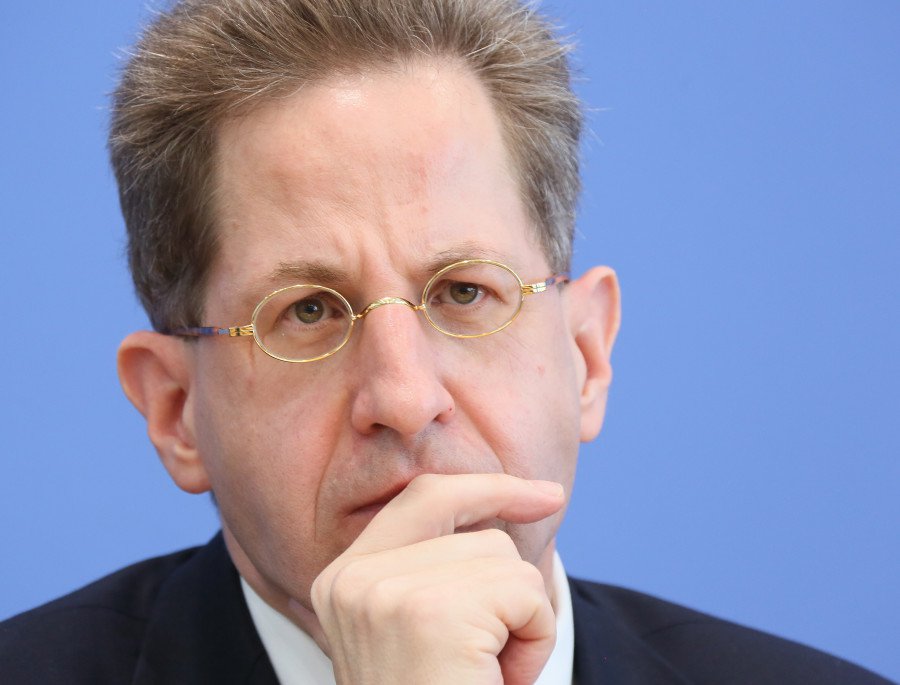 The president of the German secret service, Hans-Georg Maassen, has come out and warned that the uncontrolled immigration has created a serious safety risk to Germany because the authorities no longer know who is in the country. If people think U.S. politics are going in the gutter, look at Germany where politicians have created a clash between polarized left and right-wing extremism. Maassen warned that an Islamist or right-wing attack in Germany could lead to an explosion of social unrest. Maassen has virtually shown that Merkel’s decisions have placed Germany at serious risk, but has also fueled the movement to end the Eurozone. Merkel’s decision happened at the worst possible timing. As the European economy turns down further, the cost of the refugees will send taxes even higher. The civil unrest our model has been predicting is on schedule. It is linked to the economy and when that turns down, this cycle will turn up.

The EU Going Quietly into the Light?
Hollande Objects to Any Special Deal for Britain to Stay in EU