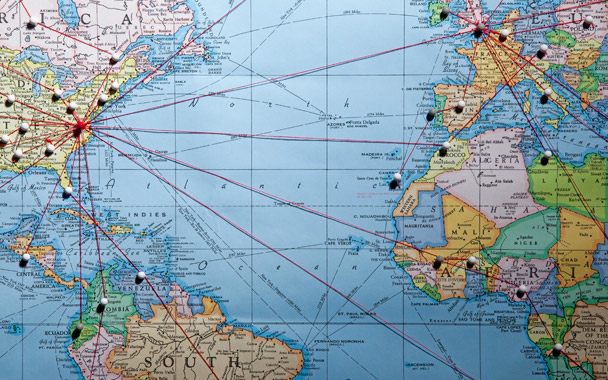 Transport and health ministers of the G-7 countries are due to meet virtually on Thursday to discuss ways to restart international travel, according to people familiar with the matter.

The meeting is being organized by the U.K., which holds the presidency of the Group of Seven nations this year, said the people, who asked not to be identified ahead of any official statement. It’s aimed at moving closer to a consensus on how to ease border restrictions.

While some countries, notably members of the European Union, have used so-called vaccine passports to successfully resume cross-border travel, others including the U.S. have held back on implementing app-based technology over concerns ranging from politics to privacy or fairness between people who have and haven’t received the shots. Another sticking point has been whether to recognize vaccines in countries where they haven’t been approved.

Airlines for Europe, the industry lobby group, called on the G-7 to promote the EU’s approach as a global standard. Citizens within the bloc are able to move between countries without Covid-19 tests if they can show they’ve been fully inoculated or have recovered from the disease. Travelers present a digital or paper-based bar code, and the EU and U.K. have granted reciprocal recognition…read more.