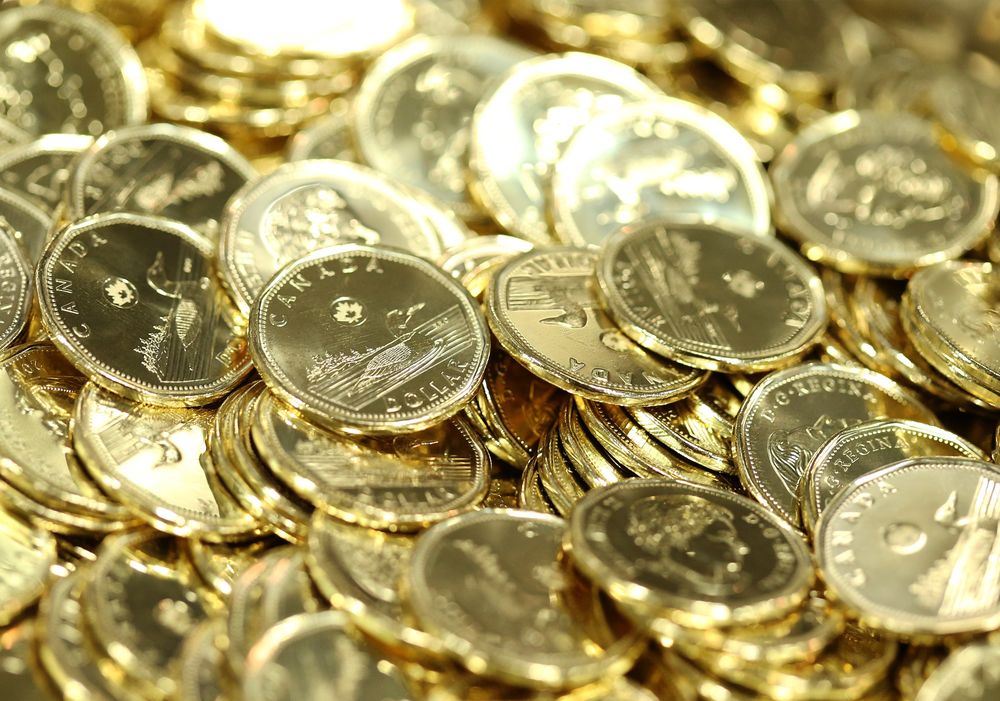 Foreign-exchange traders are feeling a bit on edge about Canada.

While voters prepare to render their verdict on Prime Minister Justin Trudeau’s government at the polls on Monday, the market is taking a distinctly downbeat view of the local currency, despite recent buoyancy in resource prices. Indeed the rise in global commodity costs could even become a headwind for the country’s economy rather than a tailwind as concerns about domestic inflation take center stage for citizens, politicians and central bankers alike.

The loonie, as it is affectionately dubbed because of the bird that graces Canada’s coinage, has been one of the worst-performing developed-market currencies in the second half of this year. After outstripping all its Group-of-10 counterparts in the first six months of 2021, it’s fallen 3.6 per cent since June 30. And activity within derivative markets suggests there could be more pain to come for the currency even as the Bank of Canada starts to pave the way for monetary policy tightening…read more. 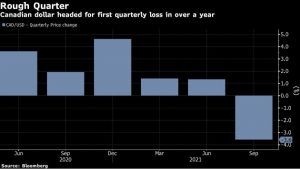