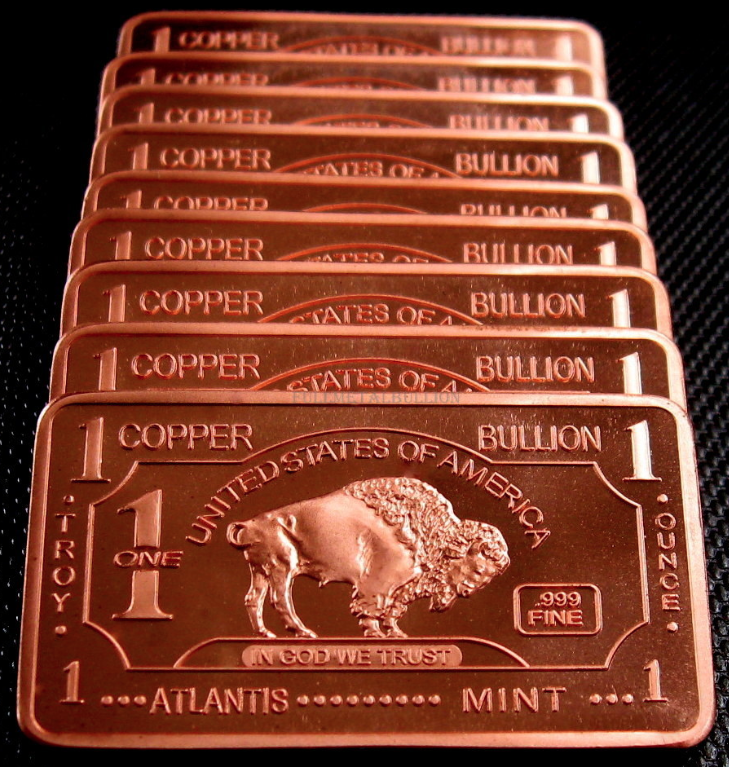 Hedge funds raised bullish gold (COMEX:GCJ14) wagers by the most since July and sold copper (COMEX:HGH14) holdings as emerging-market turmoil boosted concern the global economy will slow and increased demand for precious metals as a haven.

The net-long position in gold jumped 40% to 60,672 futures and options in the week ended Jan. 28, U.S. Commodity Futures Trading Commission data show. Long wagers rose 5.5% to the highest since September, and short bets dropped 16%. Net-bullish copper holdings tumbled 62% as shorts gained by the most in 11 weeks.

About $1.9 trillion was erased from the value of global equities last month as China’s economy slowed and the Federal Reserve further cut stimulus on Jan. 29. South Africa’s central bank increased interest rates, Turkey more than doubled them and Argentina’s peso dropped 19% against the dollar in January, more than any other currency tracked by Bloomberg. The tumult drove gold to its first monthly gain since August and copper to the worst start to a year since 2010.

“China rules the copper market, and it’s obvious that there are no reasons for this market to move higher as supply is ample, and demand is sluggish,” said Peter Jankovskis, who helps oversee $3.5 billion as co-chief investment officer of Lisle, Illinois-based OakBrook Investments LLC. “Gold, on the other hand, is seeing some buying given the turmoil in many countries, but what remains to be seen is if the rally can sustain in the face of tapering.”

The U.S. Mint sold 91,500 ounces of gold coins last month, the most since April, joining counterparts from Australia to Europe in reporting higher demand. Prices rebounded more than 5% since reaching a 34-month low in June as physical buying rose. Bullion shipments to China from Hong Kong in 2013 more than doubled to a record 1,108.8 metric tons from a year earlier, according to customs data. Gold futures for April delivery rose 1.6% to $1,259.50 at 1:48 p.m. in New York. Copper stockpiles monitored by the Shanghai Futures Exchange jumped 18% last month, the first increase since October. Global production will outstrip use by 167,000 tons this year, following a deficit of 137,000 tons in 2013, Barclays Plc estimates. The London Metal Exchange Index of the six main metals traded on the bourse fell 3.7% last month, the worst start to a year since 2010.

The economy in China, the world’s biggest consumer of everything from copper to cotton to pork, will expand 7.4% this year, the slowest pace since 1990, a Bloomberg survey showed.

Robust growth in the U.S. will help stem declines for industrial metals, and the rally in gold will be short-lived, according to James Paulsen, the Minneapolis-based chief investment strategist at Wells Capital Management, which oversees about $340 billion in assets.

U.S. household purchases, which account for about 70% of the economy, climbed more than expected in December, Commerce Department figures showed Jan. 31. The Fed last week cut its monthly bond purchases to $65 billion from $75 billion, a second straight $10 billion cut. Goldman Sachs Group Inc. is forecasting more declines for gold after it fell 28% last year. Prices will reach $1,050 in the next 12 months, the bank said in a Jan. 12 report.

Bullion holdings through exchange-traded products fell 33% in the past year, erasing about $71 billion from the value of the funds.

“What we are seeing is broadening of economic growth, and and China is not contracting — the growth rate has slowed, but it’s still growing,” Paulsen said. “Industrial metals may slowly see an upturn once the turmoil in emerging markets calms. At that point, there will not be much upside for gold.”

Banks from Goldman to Citigroup say raw materials are heading for more losses in 2014 as rising supplies and slowing demand compound slumps that led to bear markets last year in gold, copper and corn. The super cycle that led commodities to almost quadruple since 2001 is reversing, with prices set to drop 3% in 12 months, Jeffrey Currie, Goldman’s head of commodities research, said in the Jan. 12 report. The asset class will be a “wallflower” compared with equities, Citigroup said in a Jan. 6 note.

Bullish bets on crude oil climbed 13% to 260,282 contracts, the biggest gain since July, government data show. Prices dropped 0.9% in January, the fourth loss in five months. The U.S. is extracting the most oil since 1989 as producers tap shale-rock formations, cutting costs for refiners and driving fuel prices at the pump down 9.7% since March.

A measure of speculative positions across 11 farm goods slid 0.3% last week, the CFTC data show. The S&P GSCI Agriculture Index of eight components dropped 1.3% in January, after a 22% decline in 2013 that was the biggest annual slump since 1981.

Investors became more bearish on wheat, boosting their net- short position, or bets on a decline, to 62,501 contracts. That compares with 56,571 a week earlier. Global production will reach 707 million tons in the season that ends in 2014, higher than a November forecast of 698 million tons, because of improving harvests from Canada to China, the London-based International Grains Council said Jan. 30.

“The time when people were buying anything has moved, and now people are taking a view on individual commodities,” said Frances Hudson, a strategist at Standard Life in Edinburgh, which oversees $294 billion. “The super cycle has ended. The story for copper is neutral. The days of seeing high numbers from China may be ending. People saw gold was oversold last year, and money was moving to equities. There has been some reshuffle, but I don’t think there has been a reversal of fortune for gold.”