Funding Is The Biggest Hurdle For Clean Energy 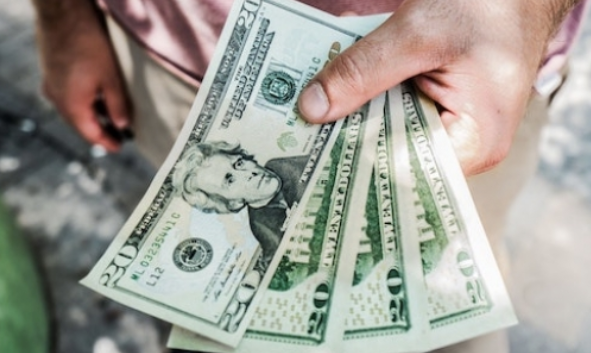 Today’s energy tech scene is on fire. The sector is in the midst of an absolute flurry of activity and innovation, with new and novel devices, approaches, and cutting-edge software, and hardware popping up more and more frequently. As the need for clean energy alternatives becomes more urgent, with global leading experts like the Intergovernmental Panel on Climate Change warning that the tipping point towards catastrophic environmental damage is right around the corner, clean energy researchers have responded in kind, publishing a litany of research pointing to a myriad of potential solutions for replacing fossil fuels. So why is the world still running on oil?

Let’s back up and take a look at some of the incredible energy innovations that have been unveiled in recent years. We’ll start with one that’s currently a hot topic, as it’s being touted as one of the most exciting prospects for clean power production, and that’s wave energy. This novel technique harnesses the ebb and flow of ocean tides in order to produce an extremely clean form of renewable energy. Interestingly enough, wave energy is in itself a form of solar energy and wind energy combined. As explained by World Finance, “when the Sun’s rays hit the Earth’s atmosphere, they heat it up. Around the globe, a difference in temperature naturally occurs, causing air to move from hotter regions to cooler ones, resulting in wind. As winds move across the seas, some of their kinetic energy is transferred to the water, creating waves.” Creating energy from harnessing the vertical movements of the ocean holds major potential for transforming our energy landscape for the better. As Sea Wave Energy CEO Adamos Zakheos told World Finance, “Wave energy, when harnessed correctly, can produce an abundance of environmentally friendly, cheap, renewable energy, significantly reducing the dependence on fossil fuels. We all see the effects of global warming; by exploiting blue energy, nations can take a responsible step towards securing a brighter future for their citizens – and their heirs.” CLICK for complete article