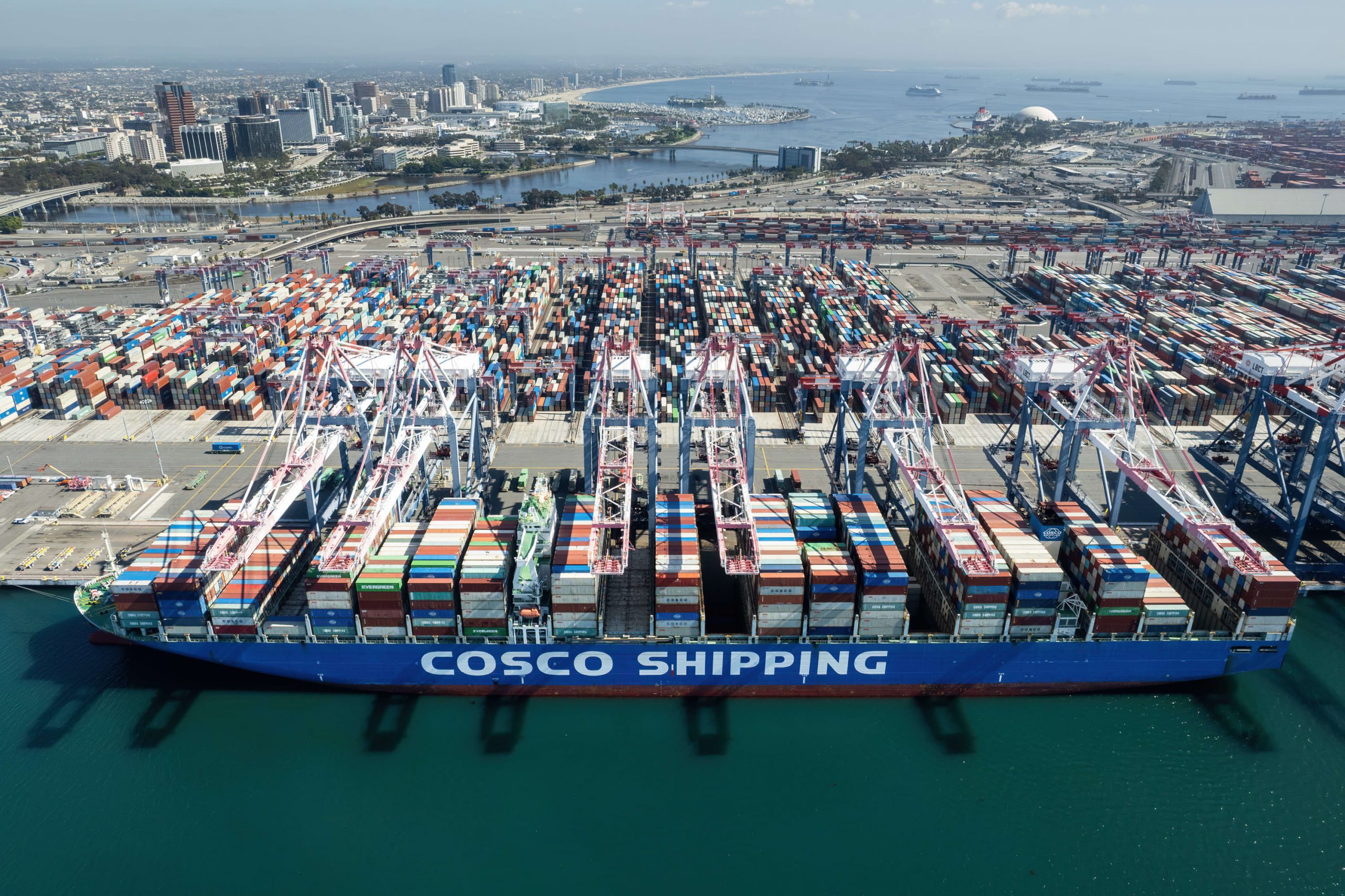 Shortly after President Biden sat down with top executives from Wal-Mart, a handful of regional grocers and others to hold a “round table” to discuss “supply chain” issues, the FTC announced Monday afternoon that it would launch an investigation into the factors contributing to these types of disruptions, which have been blamed for contributing to inflation by helping to drive up prices.

Just as reports claimed the supply chain crunch appears to finally be waning, President Biden sicced the FTC on the issue. Once again, it’s bureaucracy to the rescue; and anybody who doesn’t go along with the Biden Administration’s preferred narrative (ie that this is part of a global phenomenon, and that the US isn’t unique) better hope the administration doesn’t accidentally make things worse.

At any rate, it’s bureaucracy to the rescue.

And we don’t say that because we think America’s ports need assistance (they clearly do). The problem is that the supply chain crunch goes far beyond the ships and the ports and the truckers. It’s what an economist might call a “complex”” issue.

While President Biden met with a senior Wal-Mart executive in person, and in front of the cameras, as part of Monday’s “supply chain round table” at the White House, Bloomberg says it is ordering large retailers, wholesalers and consumer good suppliers including Amazon and Walmart to provide the White House with “detailed information” that might aid in a newly launched inquiry into the ongoing supply chain disruptions that are contributing to President Biden’s inflation (or should we say, reflation?) fears…read more.