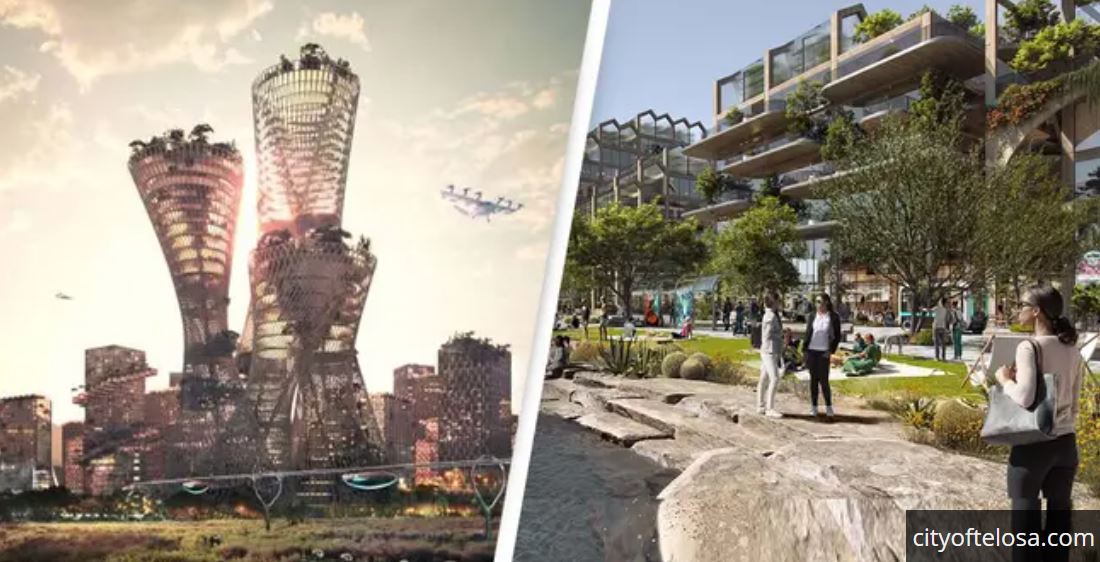 A ‘new city in America’, set to house five million people, is being planned by a former executive of Walmart.

Last week, Marc Lore, former head of US e-commerce for Walmart, unveiled plans for the new city, appointing a world-famous architect to design it. The billionaire called the plan for the sustainable metropolis, ‘Telosa’.

He hopes to raise $400 billion in funding to create the project from scratch in an American desert, ‘creating a more equitable and sustainable future’…read more.