Foreign Exchange Trading Soars to $6.6 Trillion a Day, US Dollar is Total King 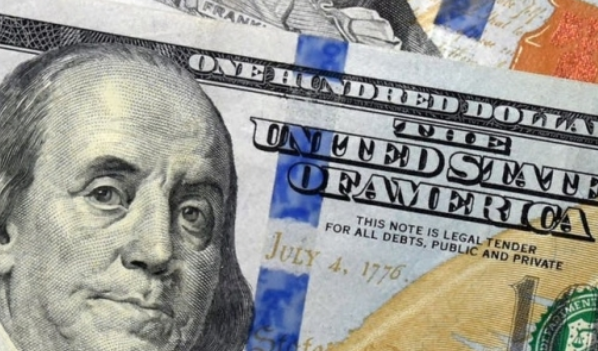 It happens every three years: The Bank for International Settlements released its Triennial Central Bank Survey about the global foreign exchange (FX) and over-the-counter (OTC) derivatives markets, as it occurred in April. The numbers are ginormous, and get more ginormous with every survey, with trading volume measured in trillions of dollars per day. This is a huge data trove, and I will focus here on global FX trading.