For Stocks, Any Election Outcome is Now the Best Outcome, Disputed Election, Long Legal Mess, Split Government Without Stimulus, Whatever… 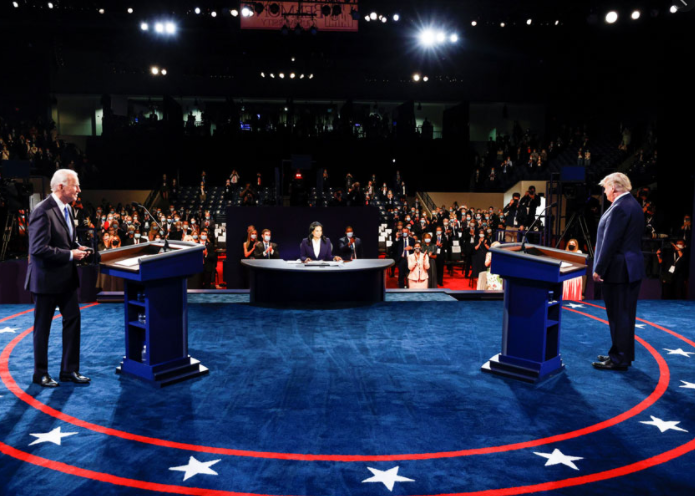 At first, long ago, the narrative was that a Trump victory would boost stocks. And then when this became more uncertain, the narrative was that a Biden victory would also boost stocks, and that a “Blue Wave” would boost stocks hugely because it would trigger the mother of all stimulus packages, which would spread trillions of dollars directly and indirectly to these companies, which would be good for stocks.

And so it was that a victory by either presidential candidate would boost stocks, and that only a disputed election outcome with a long drawn-out legal battle or a split government would derail stocks.

And now, that Trump is already disputing the still unknown election outcome and is threatening a long-drawn-out legal battle if he loses – with Biden leading in electoral votes but millions of mail-in ballots left to be counted – even the threat of a disputed election and a long-drawn-out mess is now boosting stocks.

And even funnier: The only remaining outcome that would not boost stocks, and by some measures would be the worst possible outcome during these times – namely a split government, with the Senate remaining under Republican control and Biden in the White House, and therefore no stimulus package – is suddenly a distinct possibility. But it now too is seen as boosting stocks because it would mean, according to the newly fashioned narrative, that the absence of a Blue Wave would be good for Big Tech because it would be less threatened by antitrust pressures…CLICK for complete article