Flying Taxis Could Finally Make A Breakthrough In 2022 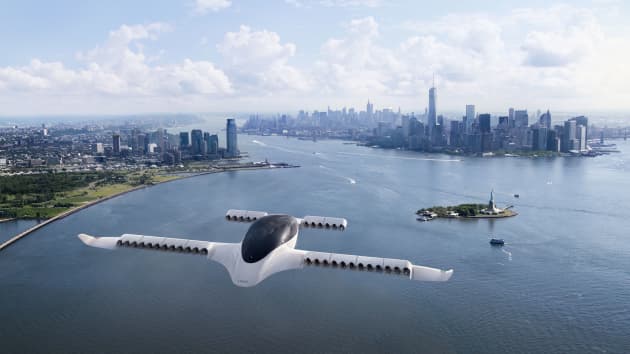 In 2021 we saw the electric vehicle (EV) boom, with a plethora of automakers releasing their own version of the EV, both for personal and commercial use, in a bid to knock Tesla off the throne. We also saw billionaires enter the world of space travel, making it that bit more accessible for non-astronauts. So, what’s in store for 2022? According to several media sources, we can expect to see flying taxis as Vertical Aerospace goes public on the New York stock exchange, the latest of several aviation start-ups to do so.

There has long been speculation over the potential for flying taxis. Although an earlier prediction suggesting the technology could come into action in 2022 was slightly ambitious, with the current goal set for late 2024. The CEO of Vertical Aerospace, British energy entrepreneur and former Formula 1 racing team owner, Stephen Fitzpatrick, took the company public in December. This follows its merger with Broadstone Acquisition Corp.

The special purpose acquisition company (SPAC)-IPO merger is valued at around $2.2 billion. And the chairman of Broadstone, Hugh Osmond, stated, “Vertical Aerospace is at the forefront of electric aviation, a fast-growing sector that will dramatically reimagine the entire aviation market. With the endorsement of key partners, suppliers, and investors we are confident that our partnership with Stephen and Vertical’s gifted team of innovators will disrupt transportation over the next decade to come.”…read more.