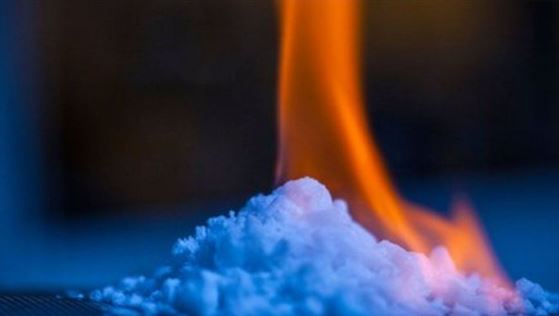 The big story in Asia has been that China made a major breakthrough being able to extract gas from what people call “Flammable Ice” located under the South China Sea. This has been at the core of China’s insistence on controlling the area.This is an important future global energy supply and not merely a territorial power grab.

Flammable Ice is actually methane hydrates that hold vast reserves of natural gas. The biggest challenge has been the mining and extracting because they are located under the seabed. We are looking at anther major advancement in the expansion of energy reserves for the world. Cyberattacks & the Vulnerability of a Cashless Society