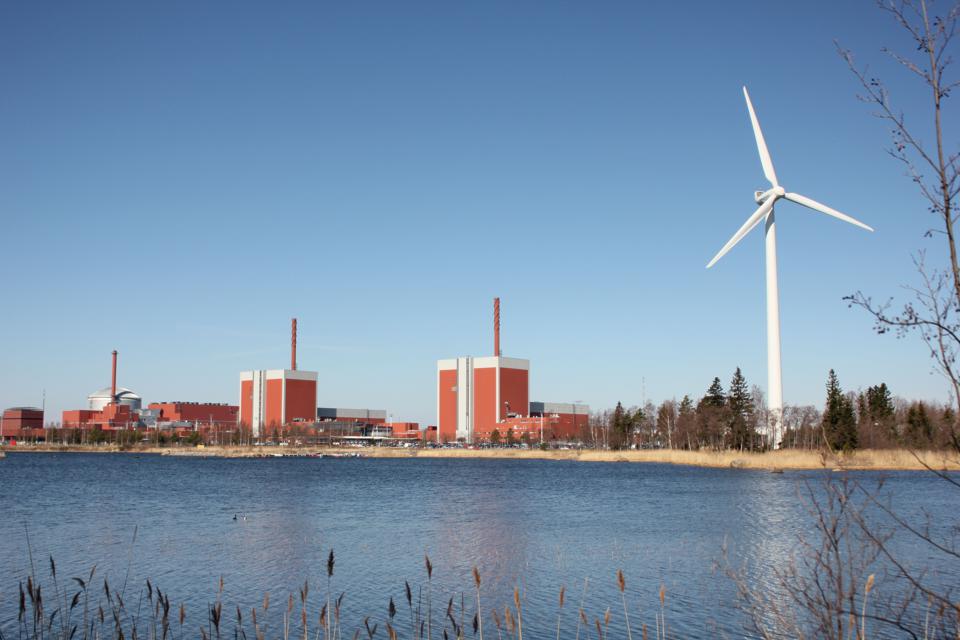 Finland is moving forward with a revolutionary solution for how to dispose of high-level nuclear waste and spent fuel from atomic reactors.

Among the greatest challenges of the nuclear era remains what to do with all the high-level nuclear waste produced by our existing fleet of nuclear reactors. The preferred method is deep geologic storage. In the U.S., tens of billions of dollars have been spent on proposals to place such nuclear waste under Yucca Mountain, Nevada, or within thick salt layers under Carlsbad, N.M. Yet due to the politics of NIMBY, the United States does not yet have a permanent storage plan.

Finland does. In early May the Finnish waste management company Posiva Oy, announced the start of excavation on their deep geologic nuclear waste repository for their spent nuclear fuel (SNF) at ONKALO.

The repository will be the first in the world to start final disposal of spent nuclear fuel.

The Radiation and Nuclear Safety Authority of Finland has certified the process. Operation of the repository is expected to begin in 2023. The total cost estimate is about €2.6 billion ($3.4 billion).

This has been decades in coming. Their disposal program started in 1983 and they have two spent fuel storage sites in operation. Posiva Oy was set up 1995 to implement deep geological disposal.