Posted by The Canadian Press, thefreepress.ca 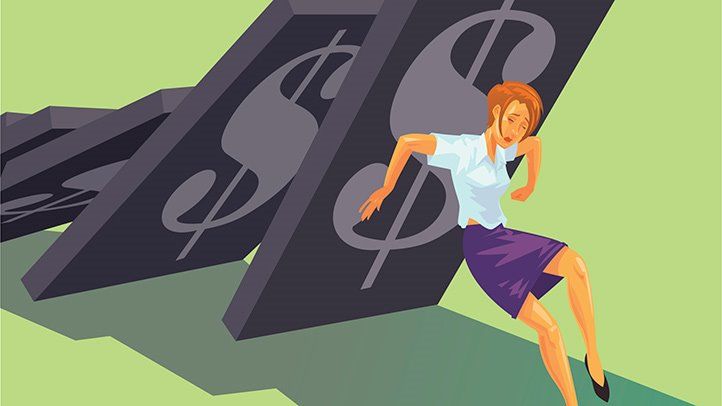 For the past several years, the strain of financial stress has left Safiya Mayers with depression, anxiety, fatigue, aching muscles, weight fluctuations and chest pains.

The 25-year-old facilities coordinator in Toronto said she experienced considerable stress paying for tuition and rent as a university student in her early 20s, while also taking on student debt. She’s no longer in school, but a significant portion of her income goes towards paying rent, leaving it difficult to repay loans or build sizable savings.

“I have to move in December and I’m mostly likely going to have to sacrifice either a social life or renting my own place. When I think about my future, I have a lot of anxiety because I don’t have a cushion. I don’t have that proper foundation to know that I’m OK if the ground were to shake,” she said.

“I feel like my early 20s have been taken from me because I was always worried about my finances, which in turn has affected my health.”