Financial Advice for My New Son

Posted by The Motley Fool 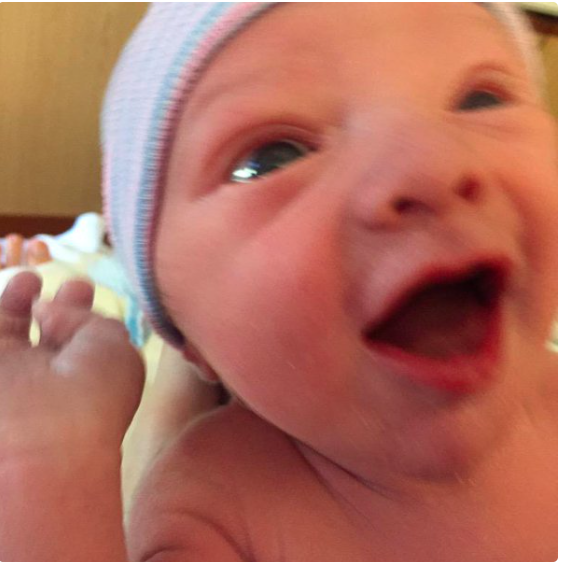 You’ll care about this one day.

My wife and I welcomed a son into the world on Sunday. It’s the coolest experience anyone could ask for.

His only interest right now is keeping us awake 24/7. But one day — a long time from now — he’ll need to learn something about finance. When he does, here’s my advice.

1. You might think you want an expensive car, a fancy watch, and a huge house.But I’m telling you, you don’t. What you want is respect and admiration from other people, and you think having expensive stuff will bring it. It almost never does — especially from the people you want to respect and admire you.

When you see someone driving a nice car, you probably don’t think, “Wow, that person is cool.” Instead, you think, “Wow, if I had that car people would think I’m cool.” Do you see the irony? No one cares about the guy in the car. Have fun; buy some nice stuff. But realize that what people are really after is respect, and humility will ultimately gain you more of it than vanity.

2. It’s normal to assume that all financial success and failure is earned. It mostly is, but only up to a point — and a lower point than many think……read more HERE