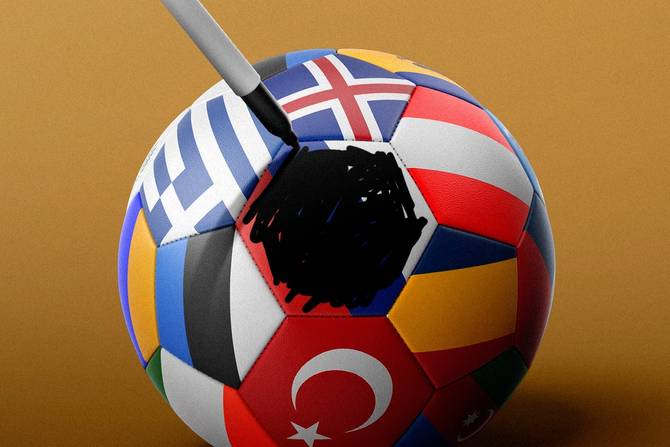 Russia have been kicked out of the 2022 World Cup in Qatar by FIFA after the world governing body and the European association, UEFA, issued a joint statement to confirm that all Russian national teams and clubs have been suspended until further notice following the invasion of Ukraine.

Amid growing pressure from European nations and the International Olympic Committee, FIFA and UEFA confirmed Monday that Russia would have no involvement in the upcoming World Cup playoffs — Russia were due to play Poland in a semifinal ahead of a potential final against Sweden or the Czech Republic in March — and that the Russia women’s team would be removed from the European Championships due to be staged in England in July.

Spartak Moscow have also been removed from the Europa League, meaning round of 16 opponent RB Leipzig will be handed a bye to the quarterfinals of the competition.

In a further move, UEFA confirmed that it was canceling its deal with sponsor Gazprom — the Russian energy company — which is worth €40 million a year to the organisation…read more.