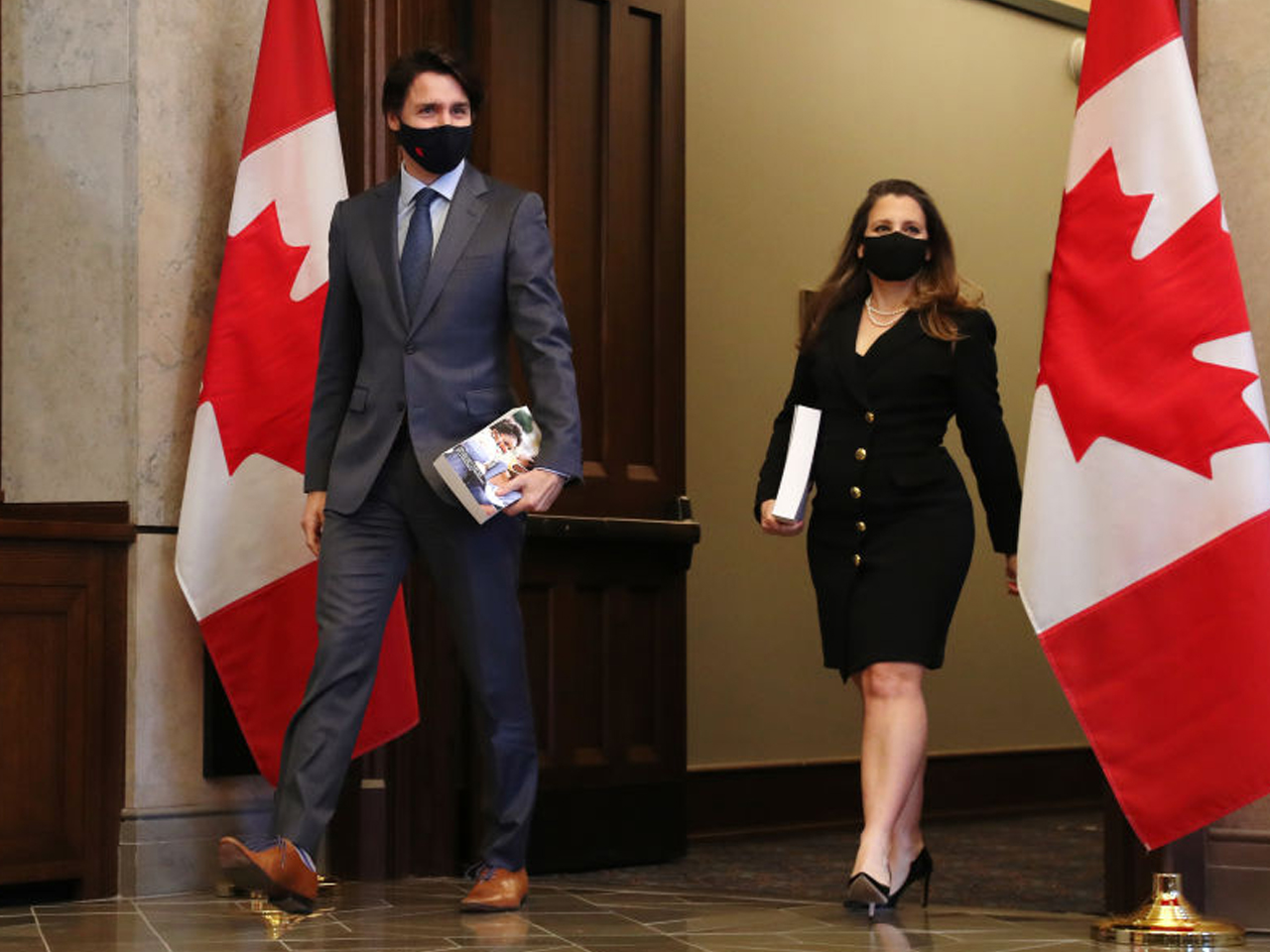 The federal government ran a deficit of more than $48 billion over the first four months of its fiscal year, about $100 billion less than the treasury pumped out during the same period one year earlier.

The Finance Department’s regular fiscal monitor says the budgetary deficit between April and July was just under $48.5 billion, down from the almost $148.6 billion recorded over the same months in 2020 when COVID-19 first struck.

Program spending, excluding net actuarial losses, between April and July was $154billion, a decline of about $58.1 billion, or 27.4 per cent drop, from the $212.1 billion in the same period one year earlier…read more.