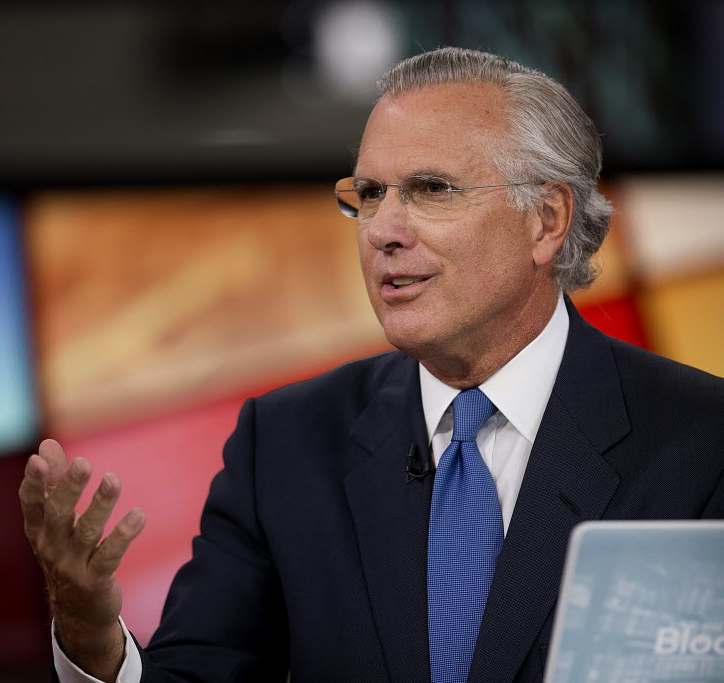 In a speech to Toronto reporters tuesday,  Federal Reserve Bank of Dallas President Richard Fisher did something surprising when he actually declared a market rally over!

His agressive warnings continued when he stated that the current Fed’s $85-billion-a-month bond buying program risks:

“debasement” of the dollar

“the ruination of our economy and lifestyle”

As for describing the effectiveness of the Fed’s program, Fisher pulled no punches:

“the Fed is at best pushing on a string and at worst building up kindling for speculation and eventually, a massive shipboard fire of inflation”

Fisher has repeatedly said the Fed’s current QE3 quantitative easing has done little to boost the economy and could do it harm. Fisher is not alone in his opposition to the Fed’s QE3 bond-buying program either. It is gaining some other opponents recently within the Fed:

Last week the very highly regarded Paul Volcker, former Fed chairman from 1979 to 1987, sounded a warning on QE3, saying that central banks are often too late in removing stimulus.

San Francisco Fed President John Williams said he is open to cutting the central bank’s bond-buying program over coming months. He joined two other regional Fed presidents – the Philadelphia Fed’s Charles Plosser and the Richmond Fed’s Jeffrey Lacker – who have also called for phasing out the Fed’s monthly purchases of mortgage-backed securities .

While Fed chairman Ben Bernanke has said he’s open to the idea of reducing bond purchases, he first needs to see additional signs of a stronger economy. One indicator of that health will come out this Friday when the federal government releases its May employment and unemployment data.

Ed Note: Fisher is not a voting member of the Fed’s policy-making committee this year.