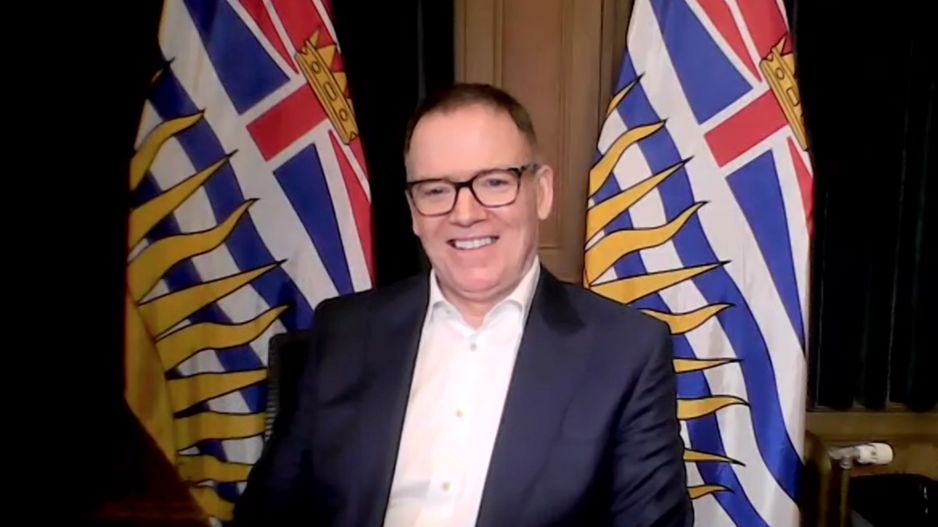 Kevin Falcon, new leader of the BC Liberal Party, laid into BC NDP government policies today – from gasoline taxes to housing initiatives – that he said are making it hard for ordinary British Columbians to get by.

B.C., especially Vancouver, has been seeing record-breaking gasoline prices in recent days, with gas prices in Vancouver inching towards $2 per litre.

While there are geopolitical reasons for soaring oil prices that are driving up gasoline prices everywhere, including the war in Ukraine, they are particularly painful in Vancouver due to a suite of fuel taxes, Falcon said.

Asked if he thought a gasoline price cap similar to what New Brunswick has is the answer to high gas prices, Falcon said it wasn’t.

“No — that kind of interference in the marketplace, frankly it won’t work,” Falcon said.