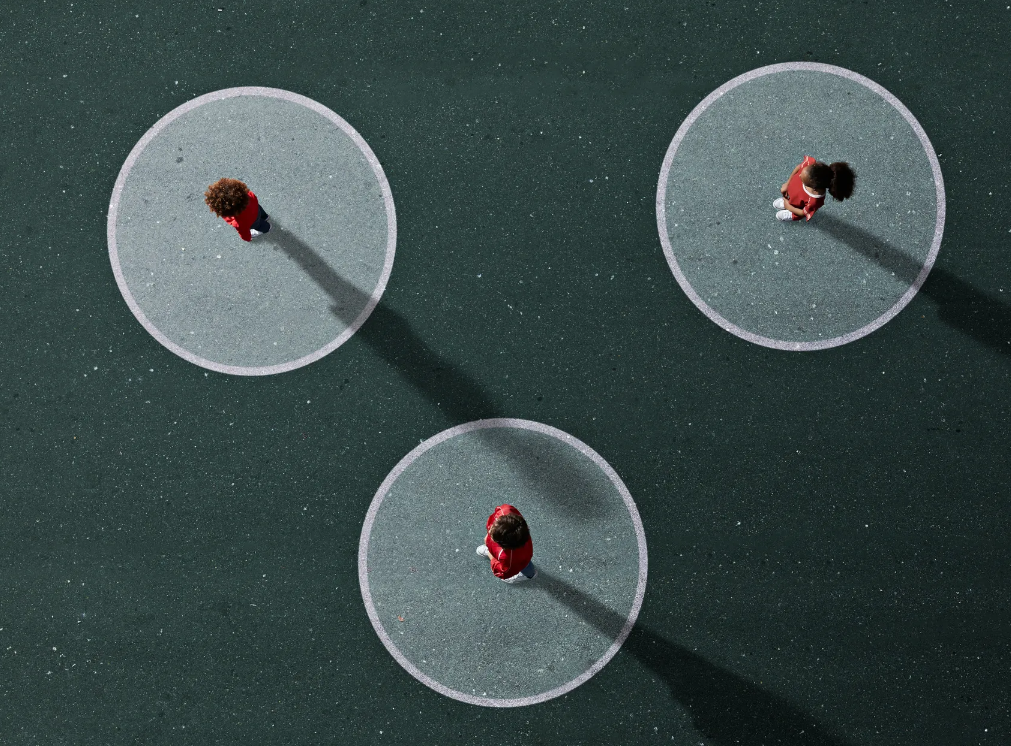 WHEN FACEBOOK SAID Tuesday that it was suspending the accounts of a team of NYU researchers, it made it seem like the company’s hands were tied. The team had been crowdsourcing data on political ad targeting via a browser extension, something Facebook had repeatedly warned them was not allowed.

“For months, we’ve attempted to work with New York University to provide three of their researchers the precise access they’ve asked for in a privacy-protected way,” wrote Mike Clark, Facebook’s product management director, in a blog post. “We took these actions to stop unauthorized scraping and protect people’s privacy in line with our privacy program under the FTC Order.”

Clark was referring to the consent decree imposed by the Federal Trade Commission in 2019, along with a $5 billion fine for privacy violations. You can understand the company’s predicament. If researchers want one thing, but a powerful federal regulator requires something else, the regulator is going to win.

Except Facebook wasn’t in that predicament, because the consent decree doesn’t prohibit what the researchers have been doing. Perhaps the company acted not to stay in the government’s good graces but because it doesn’t want the public to learn one of its most closely guarded secrets: who gets shown which ads, and why…read more.