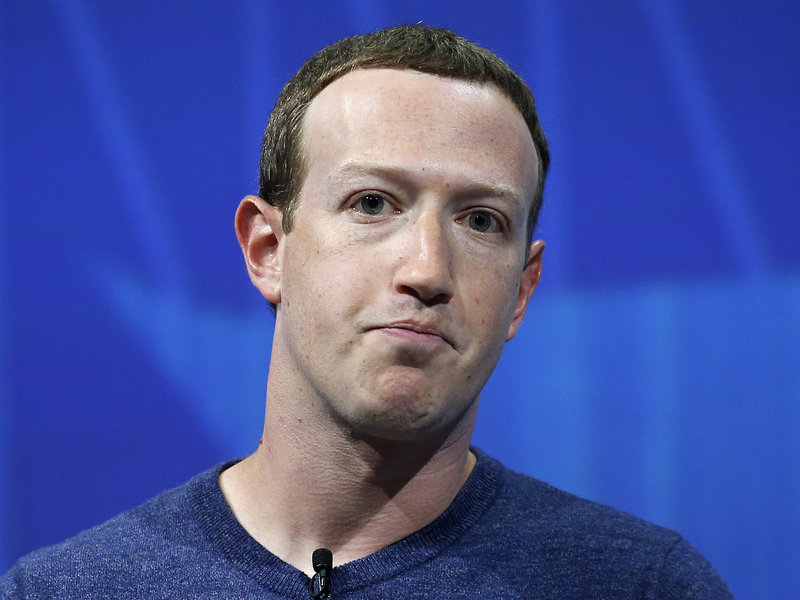 Facebook will restore news to Australian pages in the next few days after the government agreed to change its landmark media bargaining code that would force the social network and Google to pay for displaying news content.

Last week, Facebook blocked all news on its platform in Australia, and inadvertently blocked information and government pages, including health and emergency services.

The ban on news created shockwaves, with the action viewed as a direct message to the rest of the world against embarking on similar regulation of the technology giant.

The historic banning of news on Australian pages came during escalating tensions over legislation that would force the tech giants to negotiate a fair payment with news publishers for using their content.

The treasurer, Josh Frydenberg, and communications minister Paul Fletcher announced on Tuesday a compromise had been reached at the 11th hour as the legislation was being debated in the Senate.