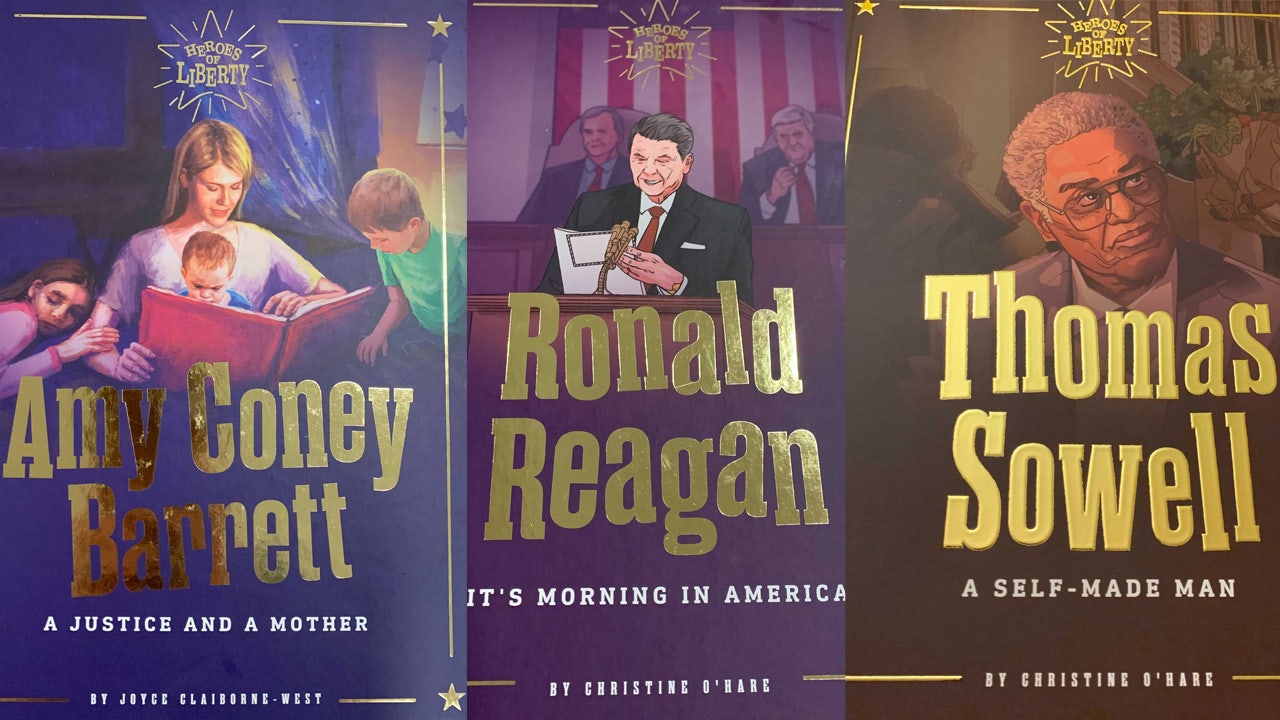 Facebook has restored access to an advertising account linked to the conservative children’s book publisher Heroes of Liberty — after the lockout sparked an outcry on social media.

Heroes of Liberty, which has published biographies of figures such as Supreme Court Justice Amy Coney Barrett and former President Ronald Reagan, said it was told the account was locked for violating Facebook’s policy on “Low Quality or Disruptive Content.”

The publisher appealed to Facebook to reconsider but was rebuffed.

Facebook’s parent company Meta said Tuesday that it has now reversed course on the ban, which was first reported by Fox Business...read more.