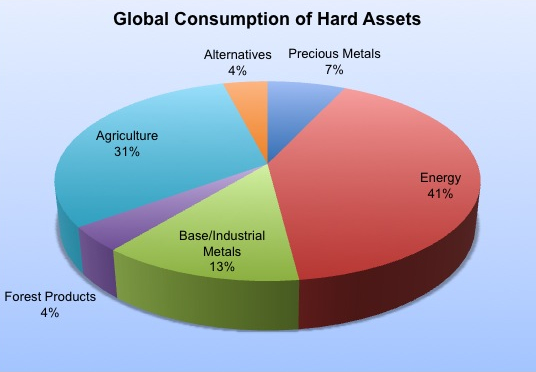 Marc Faber On Laszlo Birinyi saying that gold is his biggest short:
“To that I respond there are many people out there, they never owned an ounce of gold in their lives. They were bearish about gold at $300, bearish about gold at $700, bearish about the stock market in 2009 when the S&P was at 666. Now, they are bullish about stocks and they are still bearish about gold.
The commercial hedgers – these are professional miners, mining companies and people involved in gold trading. They have the lowest short exposure, since 2001 when gold was at $300. Similarly, in the silver market, the commercial hedgers, again, the professionals have the lowest short exposure since 2001. I would rather bet on the commercial miners, the commercial hedgers than on some forecaster who knows about the future of prices as little as I know. The only thing that I know is that I want to own some physical gold because I don’t want all of my assets in financial assets.”
“First of all, I believe that today we are talking about the global economy. The U.S. stock market has just about outperformed any other market around the world in the last 6 to 12 months. We have big trouble coming into emerging economies. The emerging economies are not performing well, There is no growth at the present time. The Chinese economy, maximum is growing at four percent per annum. We have multinationals in the S&P. Their growth and global growth came from the last four years from  the recovery in the emerging world. If the emerging world does not grow, the global economy will not perform well and corporate profits, as we just saw today from Oracle, will disappoint and stocks won’t be the best investment in the world…Will not be a very good investment.
I think the market is on the high side, corporate profits are inflated and we could easily, from the recent high, May 22 at 1687 on the S&P, drop by 20% to 30%, easily.”

“Treasury bonds, gold and equity markets are oversold in the near-term and they can rebound for the next ten days or even the next month,” Faber, the author of “The Gloom, Boom & Doom Report,”

Faber : I would rather take the short side on The S&P

“There’s “no exit” from the Federal Reserve’s bond-buying program. “Very near term, we are a bit oversold and we may rally back to around 1,660-1,670 on the S&P,” he said. “On the backs of Intel,Microsoft and IBM we can make a new high. But the new high would not be confirmed by the majority of shares. I think the market is actually quite vulnerable.” “I think the market is rolling over,” he said, pointing to the sharp drop in some international markets in recent weeks.