Exposing The Robinhood Scam: Here’s How Much Citadel Paid To Robinhood To Buy Your Orders 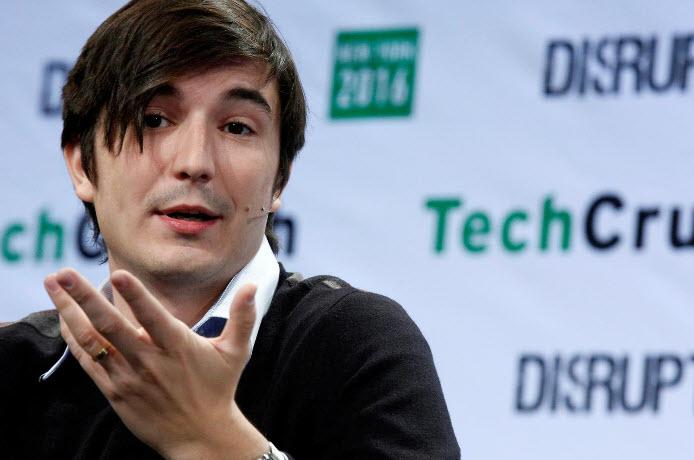 Frankly, we’ve had it with the constant stream of lies from Robinhood and neverending bullshit from the company’s CEO, Vlad Tenev.

With Tenev scheduled to testify on Thursday, alongside the CEOs of Citadel, Melvin Capital and Reddit, the apriori mea culpas have started to emerge – if a little too late – the former HFT trader spoke late on Friday on the All-In Podcast hosted by Chamath Palihapitiya, who had strongly criticized Robinhood over the trading restrictions, and Jason Calacanis, a Robinhood investor, and said that “no doubt we could have communicated this a little bit better to customers.”

What he is referring to, of course, is Robinhood’s outrageous decision to restrict the buying of 13 heavily shorted stocks on Jan 28 that had been driven to record highs, including GameStop, whose shares had surged more than 1,600%.

And then he decided to pull the oldest trick and deflect attention from his own mistakes by blaming “conspiracy theories.”

We are confident that this week’s Congressional hearings will quickly get to the bottom of this critical question of just how profitable this orderflow – which it paid Robinhood $362 million to procure – is for Citadel, because anything less will confirm that this latest hearing is nothing but a kangaroo court meant to appease retail investors that someone in Washington is doing something… when in reality everyone knows that what Citadel wants, Citadel gets and there is no sign that Citadel will ever tire of making billions out of the same orderflow for which it paid subpennies on the dollar to Robinhood.

As for Robinhood’s trite virtue signaling of taking from the rich and giving to the poor, all it took was 30 billion subpenny rebates from Citadel for the firm to remember who really calls the shots.