Posted by The Economist 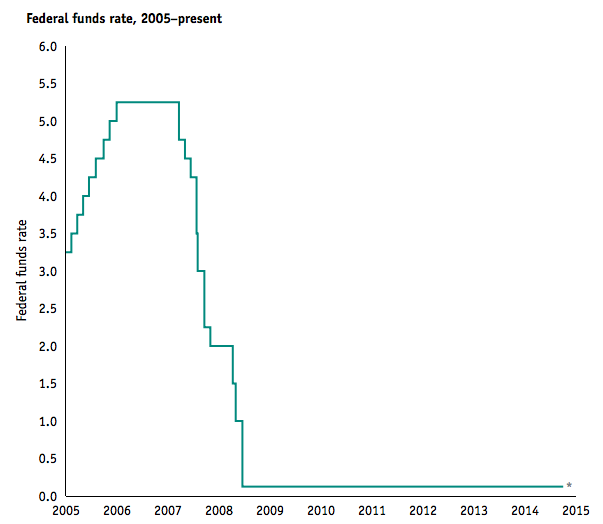 FOUR times a year the meeting of the Federal Open Market Committee, the Federal Reserve board that sets monetary policy, concludes with a special flourish: a press conference, and the publication of the members’ economic projections. The latter includes a “dot plot” which shows how members think rates will unfold over the next few years. When the new dots were released at the end of the June meeting, on the 15th, it quickly became clear that one was not like the others. FOMC members overwhelmingly see the Fed’s main interest rate rising to between 1% and 2% in 2017, then on to between 2% and 3% in 2018: all of them, that is, except one. That oddball member projected the interest rate would stay right about where it is now over the next two years. When the projections dropped, Fed watchers immediately speculated about just which member had turned super-dovish (or super pessimistic).