EV start-up Rivian is valued above $90 billion after market debut, higher than GM or Ford 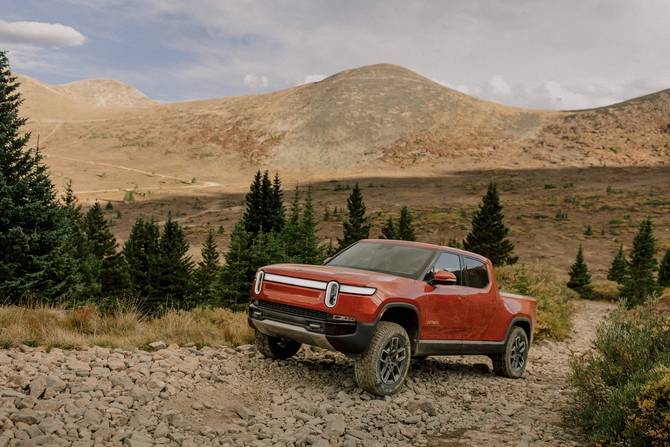 Shares of Rivian Automotive soared more than 26% on Wednesday, after the electric vehicle start-up made its market debut in one of the biggest IPOs this year.

Rivian priced its shares at $78 a piece Tuesday night, above its range of $72 and $74. The stock began trading at $106.75 per share, giving the company a market valuation of $91 billion. At that level, Rivian is already worth more than traditional auto makers Ford ($77 billion) and General Motors ($87 billion).

The stock trades on the Nasdaq under the symbol RIVN.

Rivian, which is backed by Amazon and Ford, has attracted intense interest from investors looking to capitalize on the fast-growing EV market. But the company has yet to establish a business model and expects no more than $1 million in revenue for the third quarter…read more.