Europe’s Proposed Limits on AI Would Have Global Consequences

Posted by Will Knight 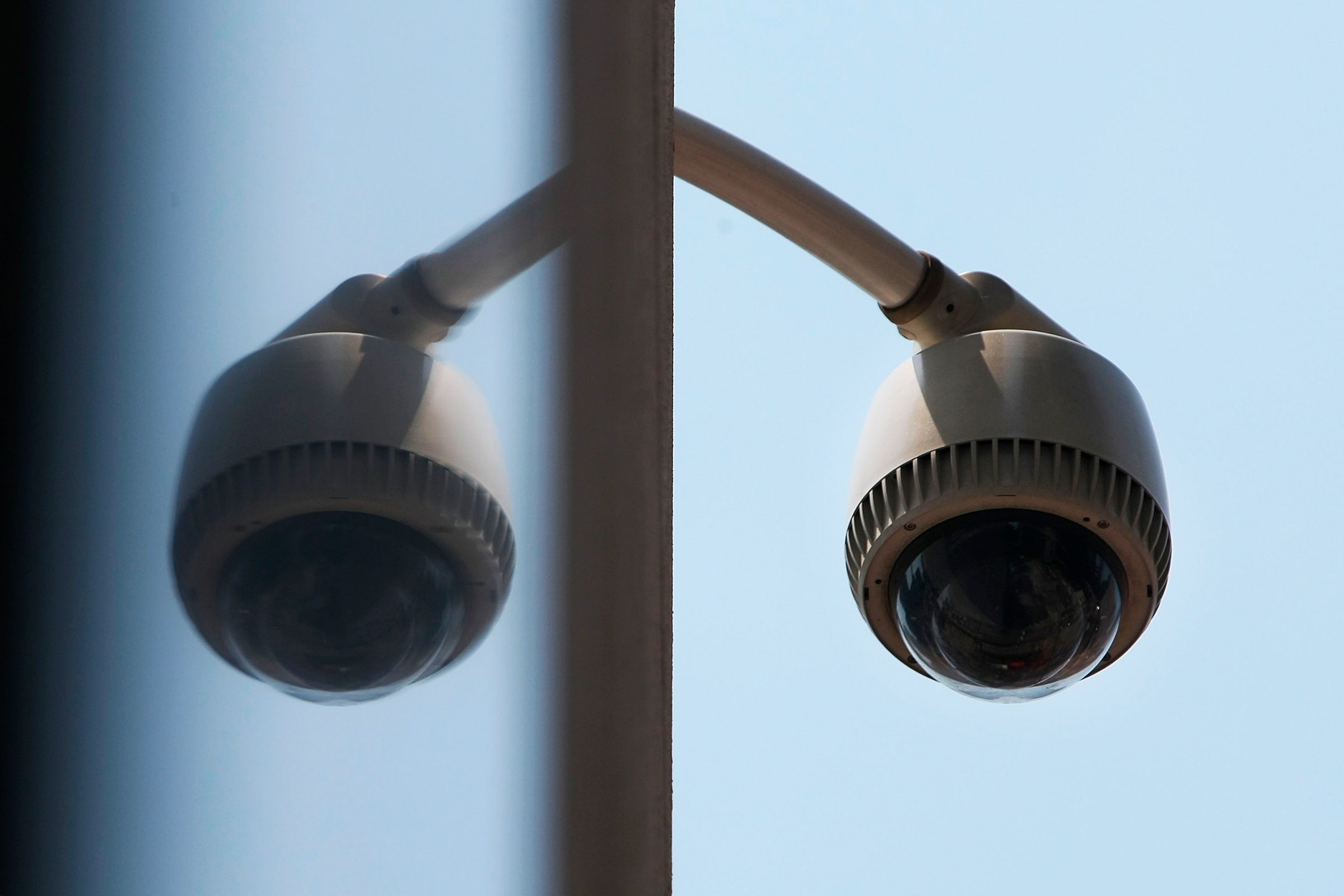 The EU released draft laws that would regulate facial recognition and uses of algorithms. If it passes, the policy will impact companies in the US and China.

THE EUROPEAN UNION proposed rules that would restrict or ban some uses of artificial intelligence within its borders, including by tech giants based in the US and China.

The rules are the most significant international effort to regulate AI to date, covering facial recognition, autonomous driving, and the algorithms that drive online advertising, automated hiring, and credit scoring. The proposed rules could help shape global norms and regulations around a promising but contentious technology.

“There’s a very important message globally that certain applications of AI are not permissible in a society founded on democracy, rule of law, fundamental rights,” says Daniel Leufer, Europe policy analyst with Access Now, a European digital rights nonprofit. Leufer says the proposed rules are vague, but represent a significant step toward checking potentially harmful uses of the technology.

The debate is likely to be watched closely abroad. The rules would apply to any company selling products or services in the EU.

Other advocates say there are too many loopholes in the EU proposals to protect citizens from many misuses of AI. “The fact that there are some sort of prohibitions is positive,” says Ella Jakubowska, policy and campaigns officer at European Digital Rights (EDRi), based in Brussels. But she says certain provisions would allow companies and government authorities to keep using AI in dubious ways.

The proposed regulations suggest, for example, prohibiting “high risk” applications of AI, including law enforcement use of AI for facial recognition—but only when the technology is used to spot people in real time in public spaces. This provision also suggests potential exceptions when police are investigating a crime that could carry a sentence of at least three years.