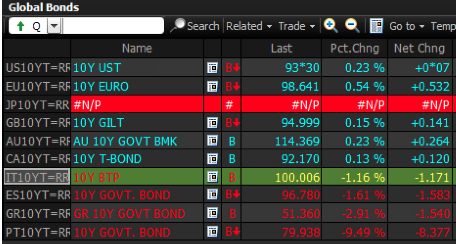 If you wish to learn more about our forex service, please click here. Thank you.