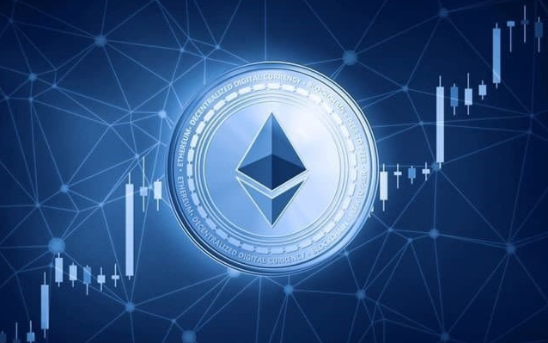 The price of ether (ETH), the native cryptocurrency of the Ethereum blockchain network, soared to record levels earlier on Tuesday.

Ether first hinted at a coming rally to previously unseen levels earlier this month, but fell victim to a brief market correction triggered by bitcoin‘s pullback from $40,000 to $30,000 last week.

The cryptocurrency has topped its previous bull market peak nearly two months after bitcoin surpassed its December 2017 record price to hit a new high above $41,900 earlier this month.

While ether has trailed bitcoin in its journey to new lifetime highs, it has outpaced the top cryptocurrency on a year-to-date basis with a 92% gain. Bitcoin has risen 27% so far this year.

Ether is also up well over 1000% since the initial public sale of ETH in 2015, according to Messari.

Ethereum is a blockchain for decentralized applications (dapps) such as prediction markets or trading venues.  Dapps operate similarly to regular applications, but inherit features of blockchain-based technologies such as censorship resistance.

The Ethereum blockchain was co-founded and originally described by Russian-Canadian developer Vitalik Buterin, who remains the project’s most well-known personality.

Decentralized finance (DeFi) is widely regarded as the best Ethereum use case to date. DeFi markets enable permissionless and automated lending, trading and borrowing to anyone with an internet connection. The market recently surpassed some $22 billion in total value locked (TVL) – a metric similar to assets under management (AUM).

DeFi applications typically have their own tokens as well, generally based on Ethereum. That market has enjoyed a second bull run of its own following surging popularity this past summer. CLICK for complete article