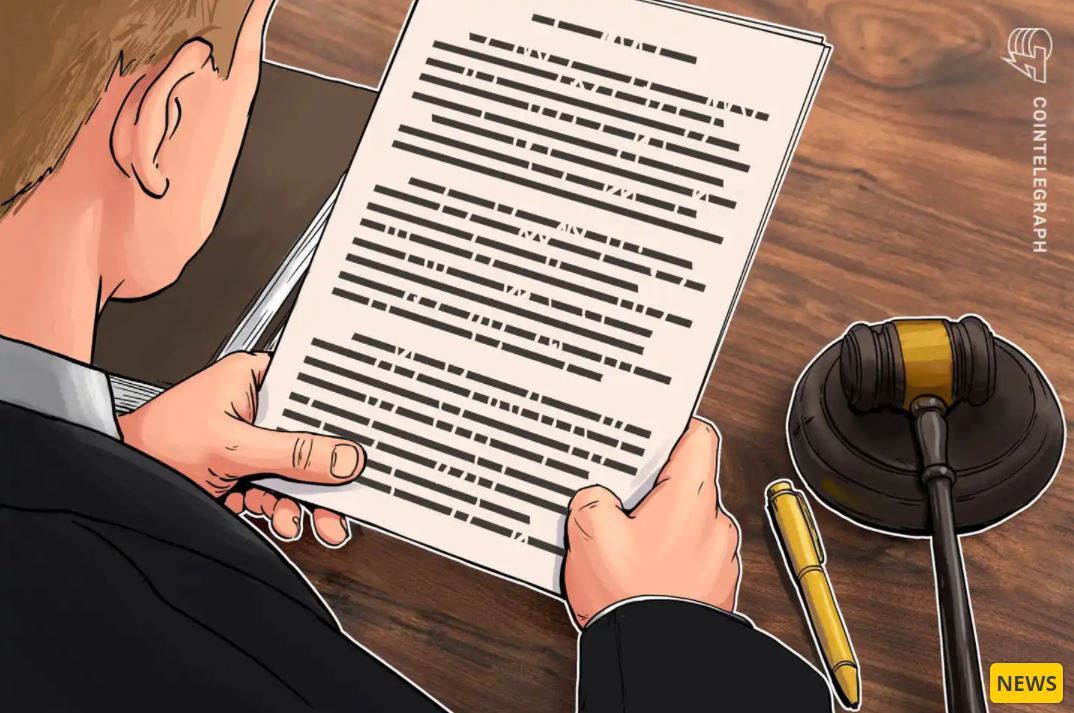 Ethereum developer Virgil Griffith has pleaded guilty to a federal charge that he conspired with North Korea to violate United States sanctions law.

On Monday, Griffith pleaded guilty in New York to conspiring to violate the International Emergency Economic Powers Act, which forbids U.S. citizens from exporting technology and intellectual property to communist countries. As part of the plea deal, Griffith could face up to six-and-a-half years in prison. Formal sentencing is expected to commence in January 2022.

Virgil, who served as senior researcher for the Ethereum Foundation, was arrested in November 2019 after attending a conference in the North Korean capital of Pyongyang earlier in the year. Prosecutors allege that the developer gave a presentation on how to launder money and evade sanctions using blockchain technology…read more.