Erin O’Toole ousted as leader of the Conservative Party 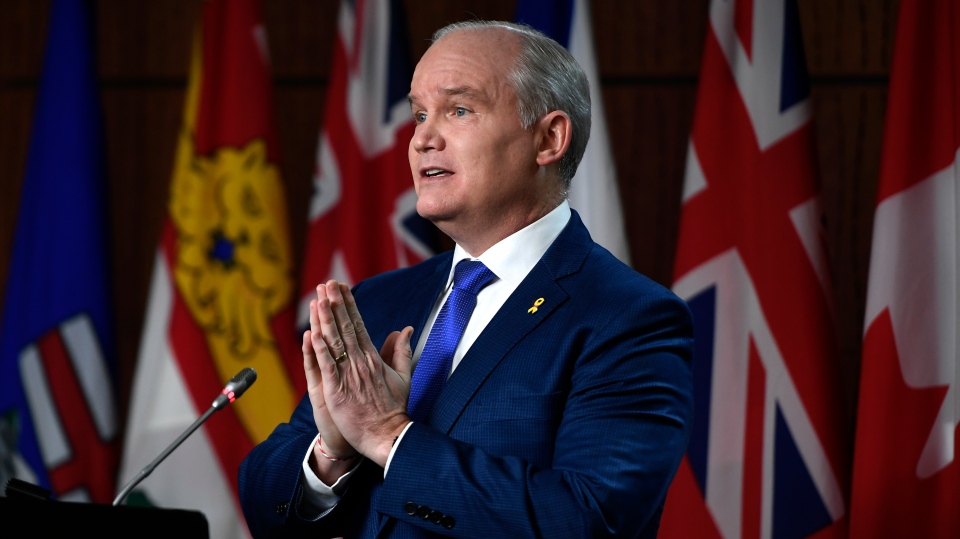 A majority of Conservative MPs have voted to remove Erin O’Toole as party leader.

Three sources have confirmed to the National Post that 73 MPs voted against O’Toole and 45 voted in favour.

The decision was made on Wednesday morning during a virtual meeting. Caucus members heard speeches from signatories of a letter sent calling for a leadership review, then from O’Toole before they proceeded to a secret ballot. The results were released around 11 a.m.

Insiders from both camps were expecting a potentially extremely tight result, with many saying that his tenure as leader would be finished either way with such an affront from caucus.

It remains to be seen who will serve as interim leader. That vote will be held later during the day…read more.