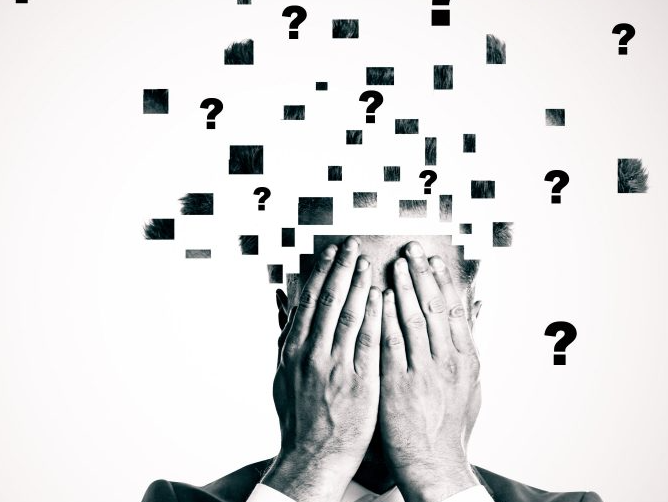 “Enormous Uncerntainty.” That is how SimplyWise stated the situation in their latest “retirement confidence survey.” Such is despite a surging stock market from the March lows, trillions in liquidity support from the Fed, and a rebound in economic activity.

So, what’s the problem? Here is SimplyWise:

The current public heath, economic, and political reality in the United States has created enormous uncertainty for many Americans. A majority of citizens lack the savings to last them even three months. That savings gap is even more drastic when it comes to retirement. Indeed, the pandemic has wrought havoc on the retirement plans of many, driving some into early retirement and forcing others to postpone long-anticipated retirement plans. A majority of people today are more concerned than ever about retirement. According to the September 2020 SimplyWise Retirement Confidence Index, 58% of Americans are more concerned about retirement today compared to a year ago.” – SimplyWise September Index

There are several critical issues in the index which encapsulate the ongoing financial distress that existing before the pandemic, but have since markedly worsened…CLICK for complete article