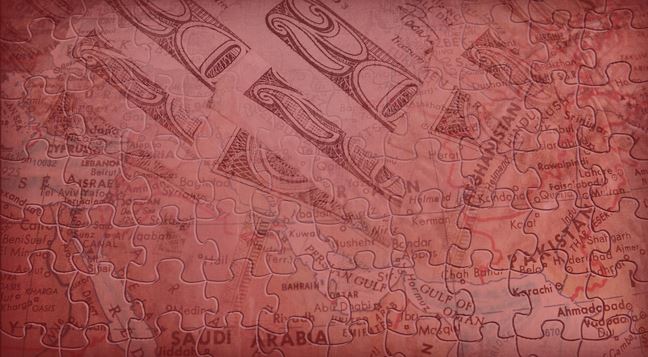 Austria, 1920-21: The government printed money to cover its debts from World War I.

Food and fuel costs exploded. Banks urged their customers to convert Austrian kronen into a more stable currency… even though it was against the law.

A law-abiding widow is wiped out on the day of a bank run. Her diary entry is reproduced in Adam Fergusson’s book When Money Dies…

“Why don’t you think the krone will recover again?” [I asked my banker.]

“Recover!” [he] said with a laugh… “just test the promise made on this 20 kronen note and try to get, say, 20 silver kronen in exchange.”
Yes, but mine are government securities: Surely, there can’t be anything safer than that?”

“My dear lady, where is the state that guaranteed these securities to you? It is dead.”

We’ve recounted the tale before. We tell it again now for two reasons. First as a reminder that most of the imbalances that caused the Panic of 2008 remain woefully out of balance. But you already knew that.

There’s extra urgency to our telling now: The one “X factor” the pundit class touts as the U.S. dollar’s savior? It might prove the dollar’s final undoing. Bank runs, capital controls, an effective default on the national debt — and all because of the “prosperity” we’re enjoying now.

Our suspicions were first raised in January…