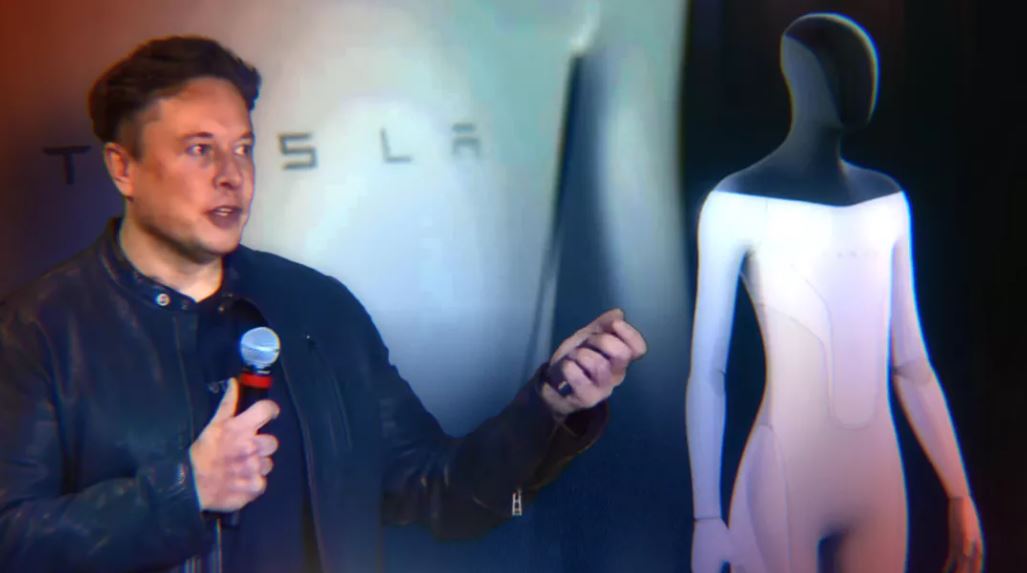 Elon Musk says he’ll have a humanoid robot to show off next year, but the iconoclastic entrepreneur has a mixed record when it comes to promises and predictions. It’s worth revisiting them before you plan your next moving day around the Tesla Bot’s debut.

Last week at Tesla’s AI day event, Musk announced the auto company would have a prototype ready as soon as next year to help with tasks that are boring, repetitive or dangerous. As proof of concept, Musk shared a PowerPoint and welcomed a dancer in a Tesla Bot bodysuit on stage. It was all a bit reminiscent of the failed Cybertruck armor glass demonstration that resulted in two broken windows on stage.

The promise of a domestic robot is also a bit hard to swallow when Tesla is debuting in its cars a “full self-driving” option which, as my CNET colleague Brian Cooley argues, doesn’t deliver on its name. Even Musk himself admitted Monday that the current beta “is actually not great.”…read more.