Elon Musk: ‘we are summoning the demon’ with artificial intelligence” 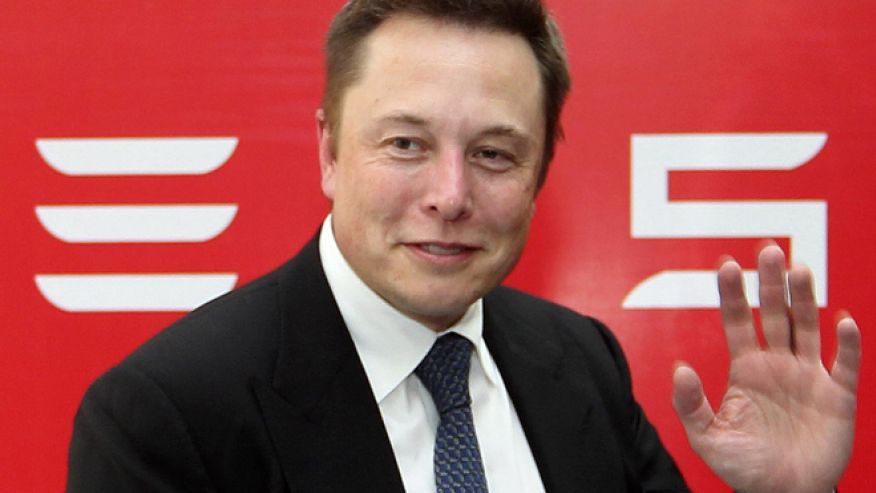 Musk, the chief executive of Tesla and founder of SpaceX, said Friday that artificial intelligence is probably the biggest threat to humans.

Musk, who addressed MIT Aeronautics and Astronautics department’s Centennial Symposium for about an hour, mulled international oversight to “make sure we don’t do something very foolish,” The Washington Post reported.

He was not specific about any particular threat, but appeared to theorize out loud.

“With artificial intelligence we are summoning the demon,” he said. “In all those stories where there’s the guy with the pentagram and the holy water, it’s like yeah he’s sure he can control the demon. Didn’t work out.”

Large tech companies appear to be excited about the prospects of the technologies if harnessed correctly. Google, like other tech giants such as Facebook, are anxious to develop systems that work like the human brain.

The American tech giant’s London office confirmed a deal had been made but refused to offer a purchase price, which is reportedly $500 million. The company was founded by researcher Demis Hassabis together with Shane Legg and Mustafa Suleyman.

Hassabis, who is on leave from University College London, has investigated the mechanisms that underlie human memory.

The Post reported that Musk appeared to be so taken with the artificial intelligence question that he asked the next audience member to repeat their question.

“Sorry can you repeat the question, I was just thinking about the AI thing for a second,” he said.’

Elon Musk: Artificial Intelligence Is an ‘Existential Threat’ to Humanity (Motherboard by Vice)

5 tech myths you hear all the time