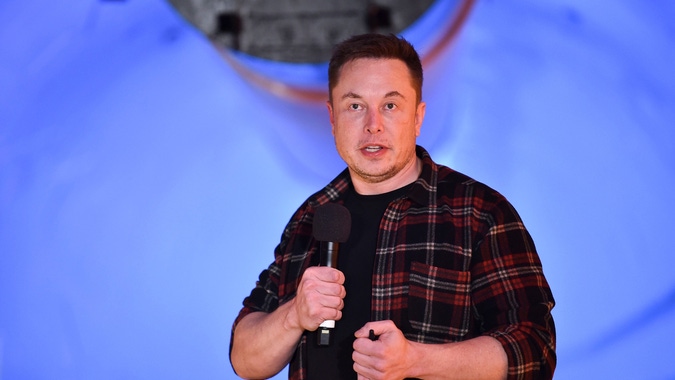 Elon Musk said he’d sell Tesla stock and donate the proceeds if the UN could prove that just a tiny percentage of his wealth could save tens of millions of lives.

Musk was responding to comments by David Beasley, the director of the UN’s World Food Programme, who told CNN’s “Connect the World” last week that a $6 billion donation from billionaires such as Musk and Jeff Bezos could help 42 million people who he said were “literally going to die if we don’t reach them.”

Musk is the world’s richest man and recently became the first person in the Bloomberg Billionaires Index ever to have an estimated net worth north of $300 billion.

The index currently lists the Tesla CEO’s net worth at $311 billion, meaning $6 billion would be 2% of his wealth. Such a donation would still leave him besting the world’s second-richest person, Bezos, by at least $100 billion. Both men’s net worth consists largely of stock in companies they founded…read more.