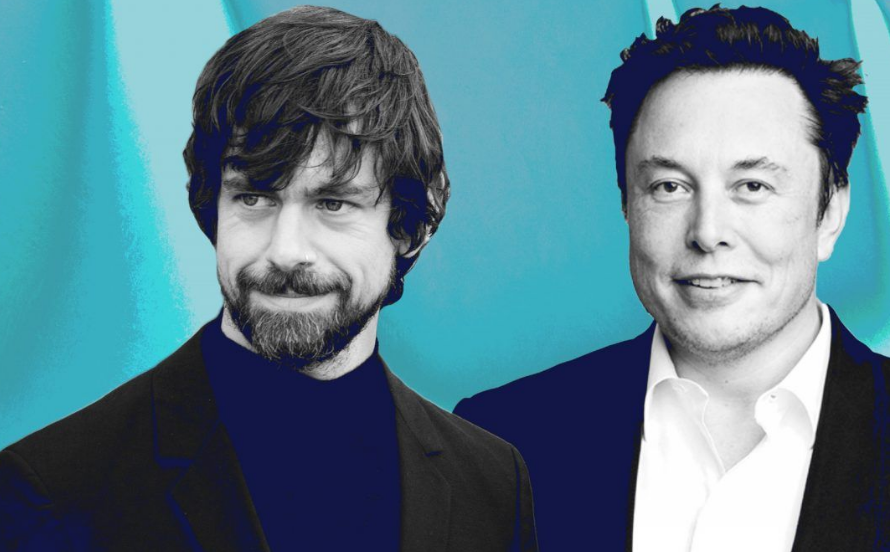 In his opening remarks at The B Word panel, Musk said he is ultimately a supporter of Bitcoin and cryptocurrencies despite his skepticism towards proof of work concepts. He said the only public stock he owns is Tesla, but the only “three meaningful assets” he owns outside of company stock is bitcoin, ether and dogecoin, and that he owns “much more bitcoin than ether or doge.”

In addition to his private holdings, he confirmed SpaceX also owns bitcoin. Musk made headlines earlier this year when he added $1.5 billion in BTC to electric vehicle firm Tesla’s balance sheet. Because SpaceX is private, it was previously unknown that the space exploration tech firm also had a portion of its holdings in the crypto.

Musk did not disclose how much SpaceX holds. The firm could wade further into crypto, though, according to Musk’s comments.

“Bitcoin by itself cannot be the monetary system of the world at the base layer, but at the second layer it’s possible depending on how it’s implemented,” said Musk.

He said SpaceX is “playing a role in this” vision for Bitcoin’s future, although he did not further clarify how the firm is furthering that mission…read more.