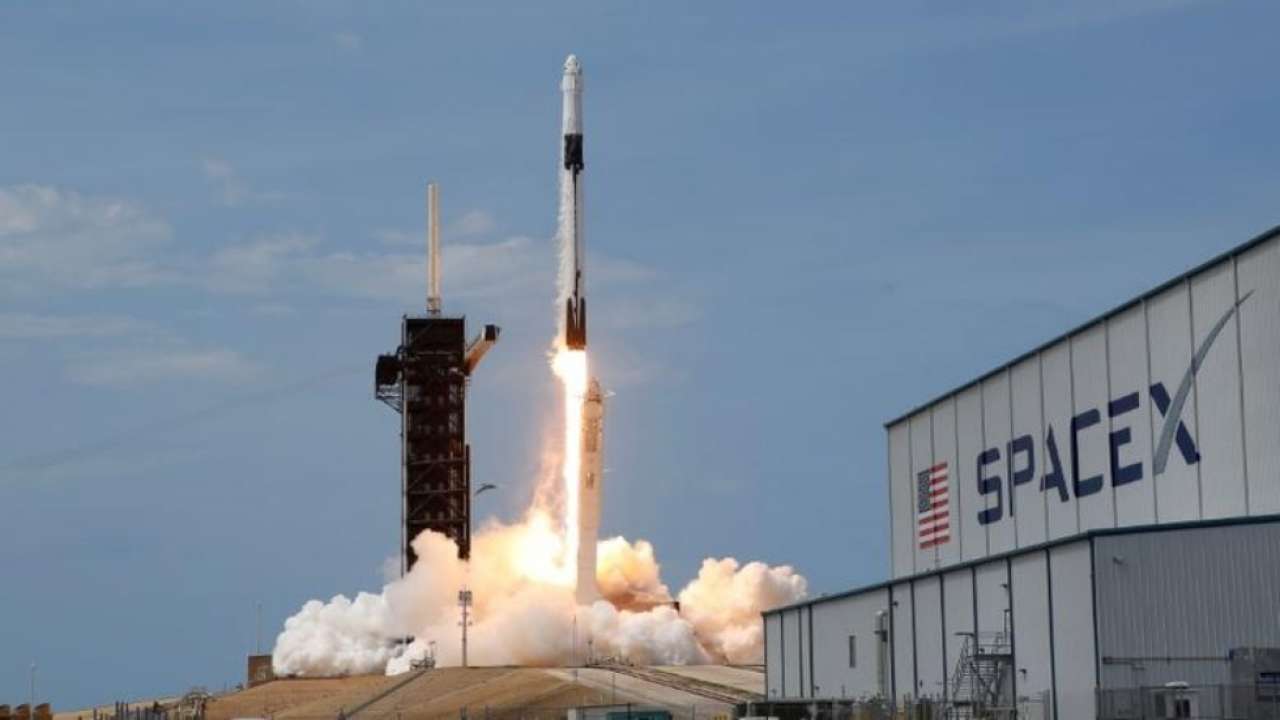 On Black Friday, SpaceX CEO Elon Musk sent an anxious email to his company’s employees, urging them to work over the weekend on SpaceX’s Raptor engine line and describing the production situation as a “crisis.” In the email, a copy of which was obtained by The Verge, Musk argued that the company faces a “genuine risk of bankruptcy” if production doesn’t increase to support a high flight rate of the company’s new Starship rocket next year.

The Raptor is SpaceX’s massive methane engine that will be used to propel the company’s next-generation launch system, called Starship. SpaceX plans to use Starship to take people to deep space, and in April, NASA awarded SpaceX a $2.9 billion contract to develop Starship as a lunar lander to transport astronauts to the Moon’s surface as early as 2025. SpaceX has been hard at work developing and testing Starship prototypes at the company’s test site in Boca Chica, Texas, though the company has yet to launch the vehicle to orbit.

SpaceX is currently hoping to conduct Starship’s first orbital launch in either January or February of 2022, according to a presentation given by Musk to the National Academies of Sciences on November 17th. However, according to Musk’s email, SpaceX needs to launch Starship at least once every two weeks next year to keep the company afloat. And apparently, Raptor engine development isn’t on track at the moment…read more.