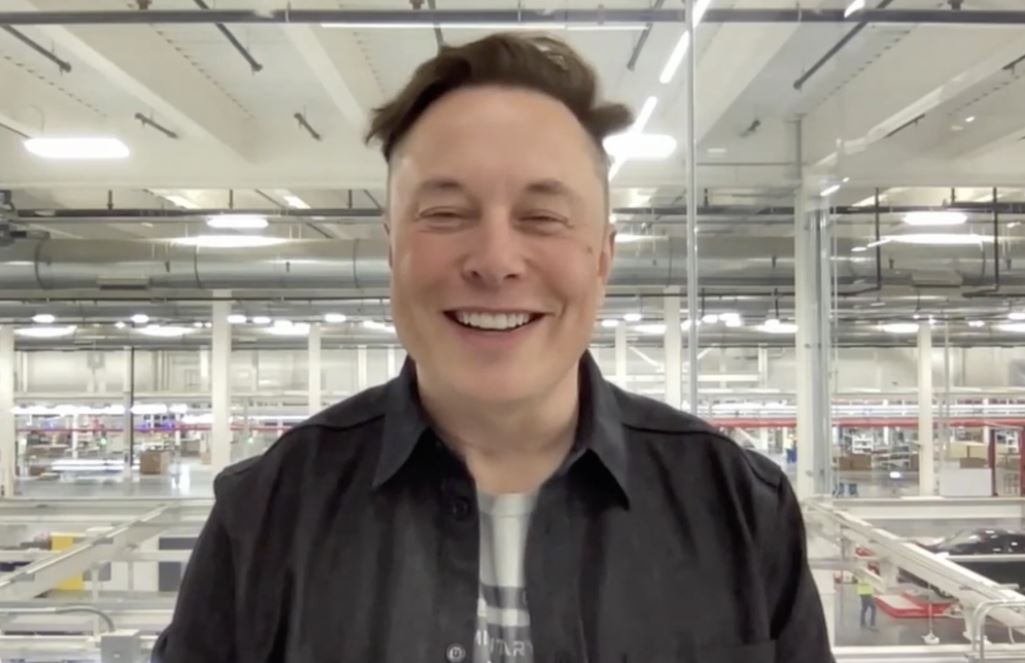 Fifth Element cosplayer Elon Musk would like the government to knock it off with the whole trying to pass climate legislation thing. His beef with the Build Back Better Act? Among other things, subsidies for electric vehicles. Thus, Musk continues a long tradition of what people in “the biz” call “pulling up the ladder.”

Musk’s comments came at Wall Street Journal’s CEO Summit when asked about the Build Back Better Act by Journal reporter Joanna Stern. She posed a hypothetical where President Joe Biden called Musk to ask what he wanted in the legislation that has passed the House but is currently being tweaked in the Senate.

“To be totally frank, no one at Tesla has brought up whether they care about this bill or not. … We don’t think about it at all, really,” he said before indicating he has, in fact, thought of the bill. “It might better if the bill doesn’t pass. The federal budget deficit is insane.”…read more.