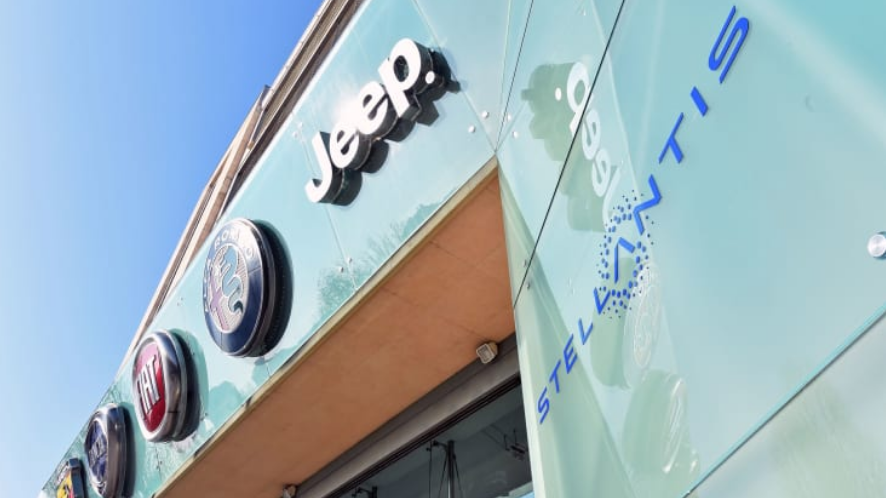 The world’s fourth-largest automaker announced the plans Thursday during an electrification strategy event. Stellantis joins automakers such as Volkswagen, General Motors and Ford Motor in announcing investments of tens of billions of dollars in EVs.

The company said it expects to have 55 electrified vehicles in the U.S. and Europe by 2025. That includes 40 all-electric models and 15 plug-in hybrid electric vehicles. It’s a different strategy from other automakers such as GM that have announced plans to eventually only offer offer all-electric vehicles.

Most notably, for the U.S., Stellantis said it would offer an electric Dodge muscle car by 2024 and Jeep would offer an all-electric SUV in every vehicle segment by 2025. The company also plans to launch a Ram full-size electric pickup by 2024, which would put it at least two years behind American rivals Ford and GM.

The event did little for the company’s stock. Stellantis shares on the New York Stock Exchange closed Thursday at $18.99 a share, down by 3.2%…read more.